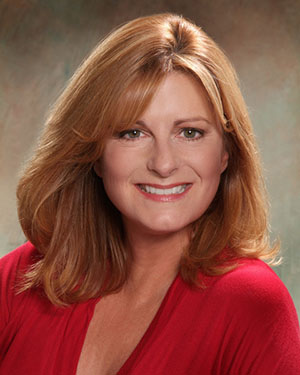 Cindy is an independent producer, line producer and production manager for the film, television and commercial industry. She is the producer of the Sundance Award winning feature documentary, DIVINE TRASH, about the early work of Baltimore filmmaker John Waters, and the follow up film, IN BAD TASTE for the Independent Film Channel & Bravo. In addition she has produced dozens of national commercials from Gummy Bears to Adidas. Her television credits include Homicide: Life on the Street, America’s Most Wanted, Mastermind and Split Screen to name a few. Before turning to the production side, Cindy was a SAG/AFTRA actor working on many films shot in DC & Baltimore. From 2006 to 2010, Cindy was the Festival Producer for the AFI/Discovery Channel SILVERDOCS Film Festival. She has served on the board of the Maryland Chapter of Women In Film & Video and is a member of the Producers Guild of America. This will be Cindy’s fifth year producing the Annapolis Film Festival. 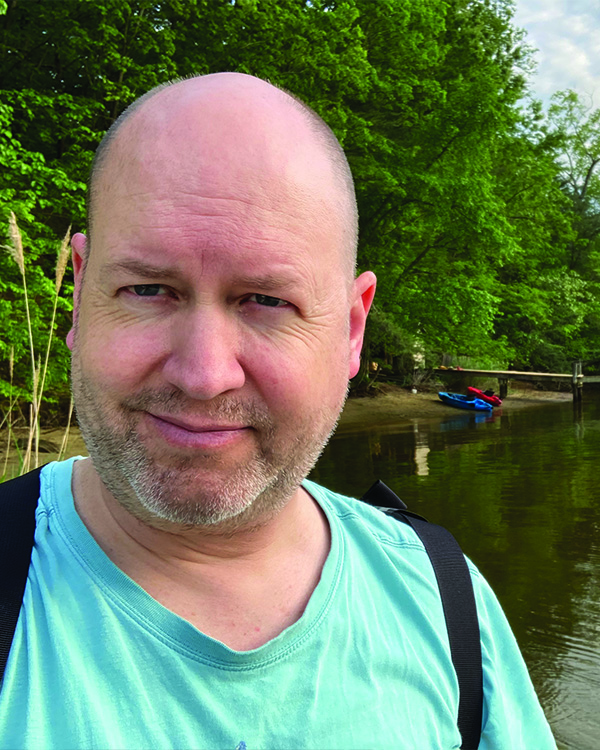 Derek Horne is the Director of Programming for the Annapolis Film Festival. Previously he was the Director of Programming for the Hot Springs Documentary Film Festival and the Santa Fe Independent Film Festival and has programmed a dozen other festivals from coast to coast including Newport, R.I. to Newport Beach CA. Derek started his festival career in the Filmmaker Services Department at the Sundance Film Festival. Derek has also worked in film acquisitions with Shortbuzz.com, iCast.net, and Atom Films. Derek was the founding editor of Kodak’s student filmmaking magazine and has also written for IndieWire and FilmInk. For 11 years he was the inaugural Film Coordinator at Chapman University’s film school and currently he is the Distribution Coordinator at USC’s School of Cinematic Arts
(which is ranked the #1 film school in the world). 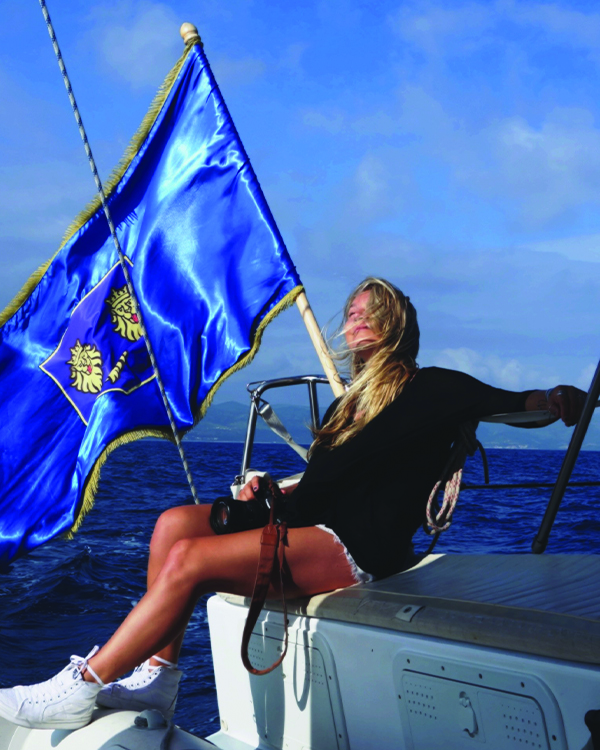 As an Annapolis local, Emma returns to AFF for her third year. Since developing the AFF website two years ago, she manages it and updates it as well as all of the AFF social media platforms. With a marketing and graphic design background, she also assists in the creation of web and print materials. 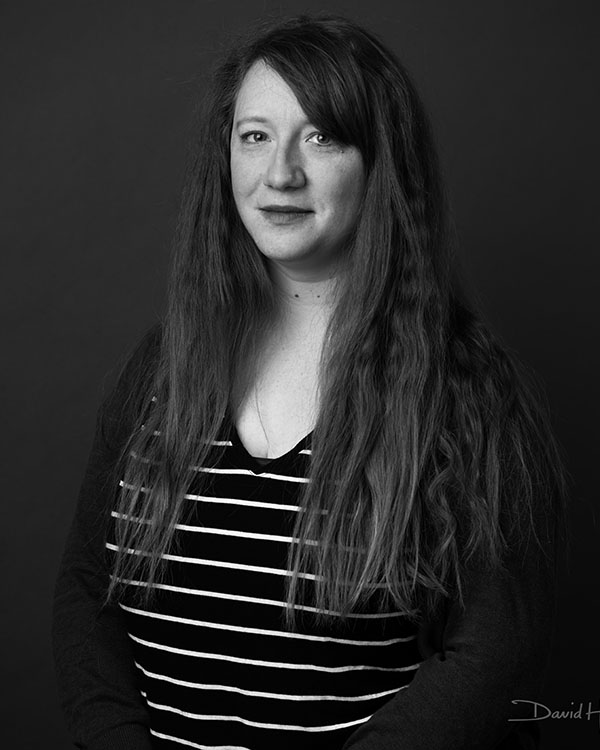 Katie was born and raised in Baltimore and has degree in Electronic Media and Film from Towson University. She has been freelancing in the film industry since 2009 and has worked on a variety of shoots, assuming different positions from art director to coordinator to script supervisor. Katie has a passion for working as a script supervisor on independent films made in Maryland. Credits include “The Night Watchmen”, “Flimsy Company”, “Fishbowl”, “Sollers Point” and most recently “The Road to Galena” which was filmed last year on the Eastern Shore. Katie is excited to be returning for her fourth year with the festival. 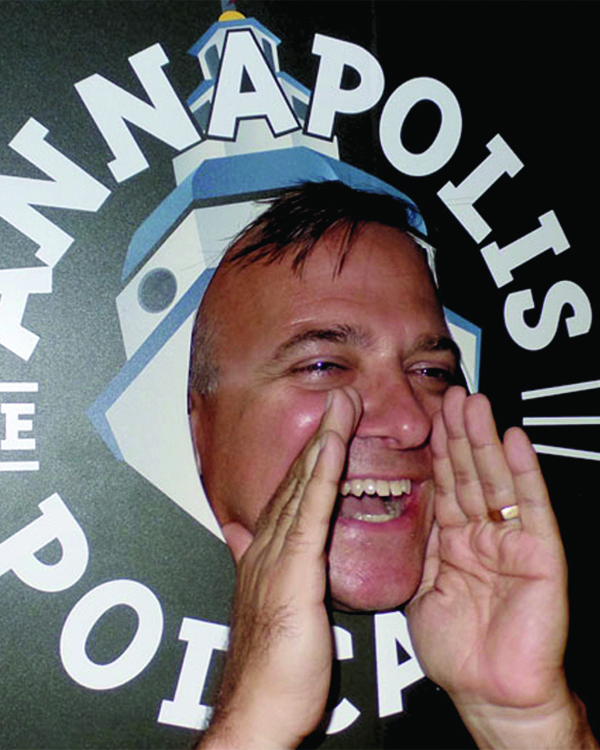 During his formative years, Joe lived in Genoa, Italy. The later years of his youth were spent growing-up in Akron, Ohio. He studied graphic design at Kent State University, ultimately earning his BFA then began his career as an art director in Baltimore, Maryland. Joe and his wife, Eva, kept busy for the past 20+ years running their own business, JEB Design, Inc. (link: https://www.jebdesign.com). In 2013, the couple launched Citizen Pride (link: https://citizenpride.com) to celebrate Mid-Atlantic (or Maryland) pride through creative products. Joe’s passion for history, culture and community is reflected in his illustrations, which are featured on Citizen Pride products that range from flags, prints, canvas art, wooden signs, stickers and more. He is inspired by the icons and landmarks that stir the sense of local pride for your hometown. Being a Scout leader of his two boy’s troop allows him plenty of time out in nature. He also loves film, music, reading sci-fi and won’t likely turn down a good, hoppy brew. Joe has been with the film festival since its inception. 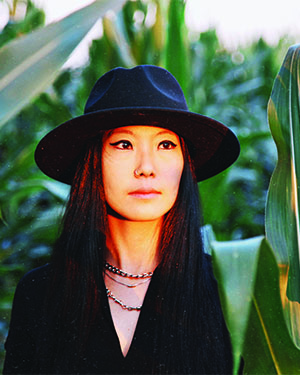 Jenn Raptor is a Maryland native, but has spent most of her time as a tumbleweed across the United States and Europe in pursuit of creatively fulfilling work. Iceland has been her anchor every Fall since 2018, where she happily works as both Print Traffic Coordinator and Venue Manager for the Reykjavik International Film Festival. 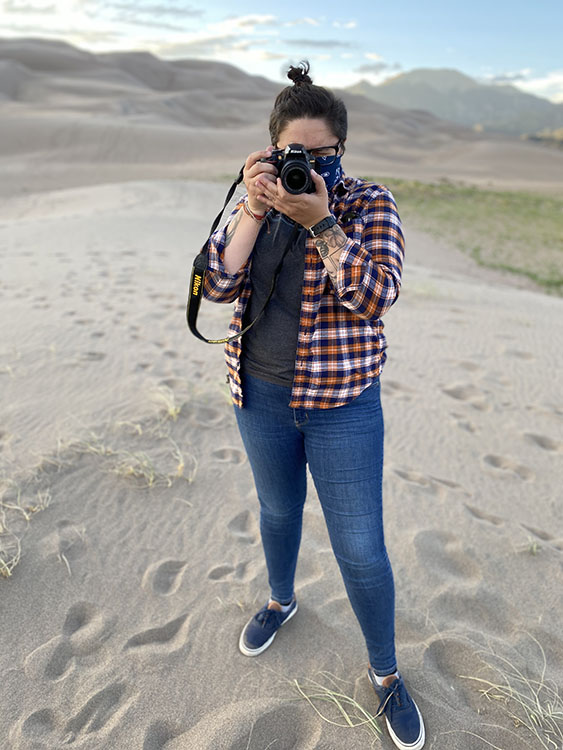 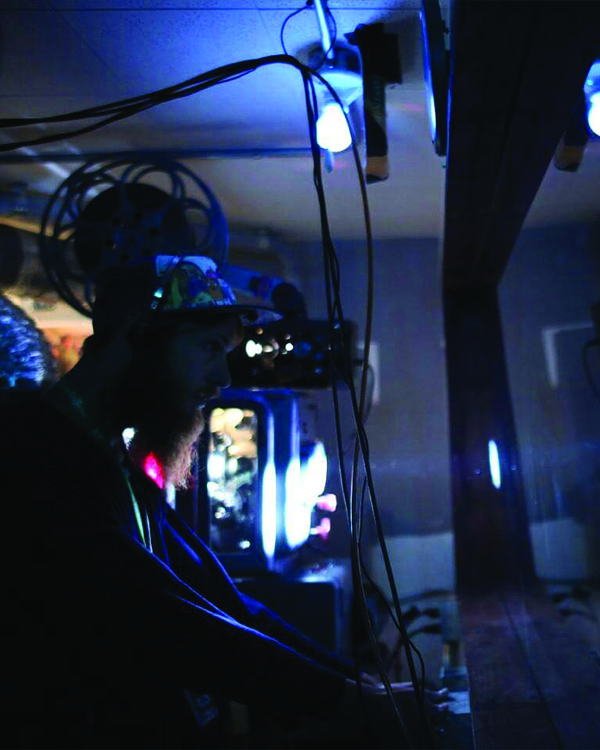 Chris Bredenberg was born, raised and resides in Santa Fe, New Mexico. He has been traveling the nation working for film festivals for over 10 years. Presentation and a quality cinematic experience is his specialty. Festivals he currently works with include Sundance, True/False, Annapolis, Telluride, Telluride Horror Show, Santa Fe Independent, and Palm Springs International. Along with film festivals he has done A/V work for numerous video art installions at the Center for Contemporary Arts in Santa Fe. His passion for emersive cinema and interactive art keeps his excitement to continue learning in a constantly changing environment. 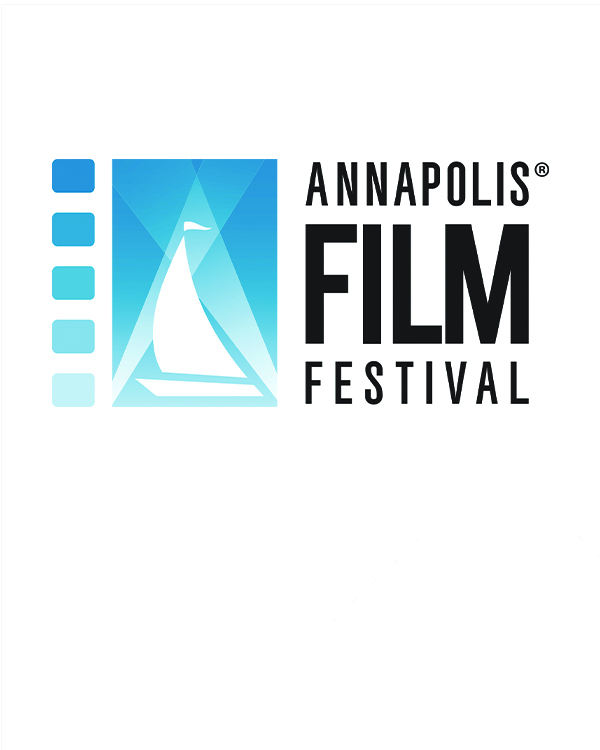