Beginning in the spring of 2013, the Annapolis Film Festival continues to grow each year.  Showcasing more than 70 films annually, our 501(c)(3) non-profit organization is able to bring the community together through a shared film experience.  Establishing Annapolis as a place for filmmakers to showcase different global perspectives and independent thought to a wide audience has been AFF’s vision from conception.  The future of AFF involves the continual growth, both economically and culturally, of Annapolis and its surrounding areas through the art of film.

The Annapolis Film Society and Film Festival provide curated cinematic arts experiences to ignite, inspire, and entertain. Through independent film, we showcase film makers, global viewpoints and diverse perspectives that spark conversation and understanding to bond and unify our community. 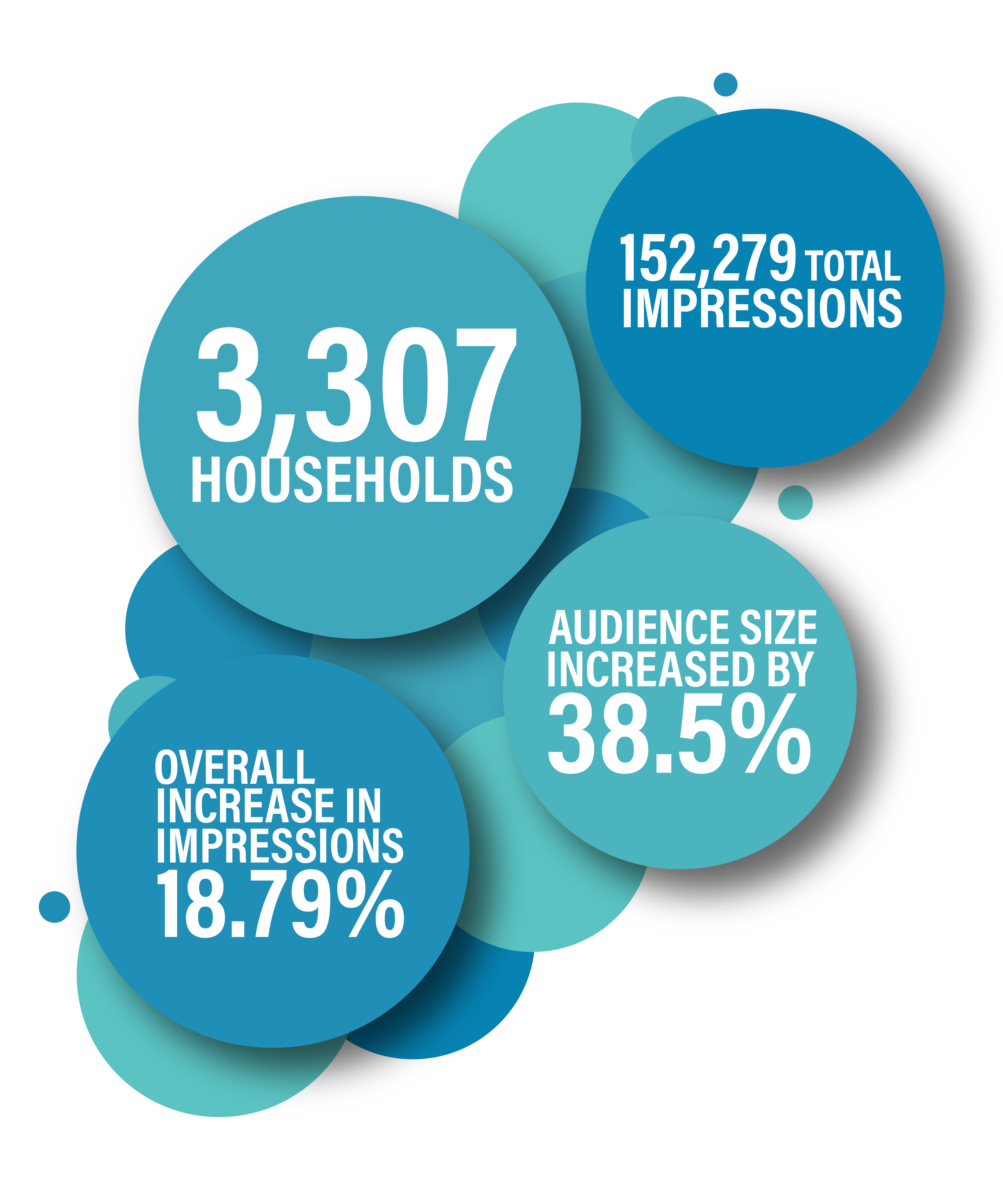 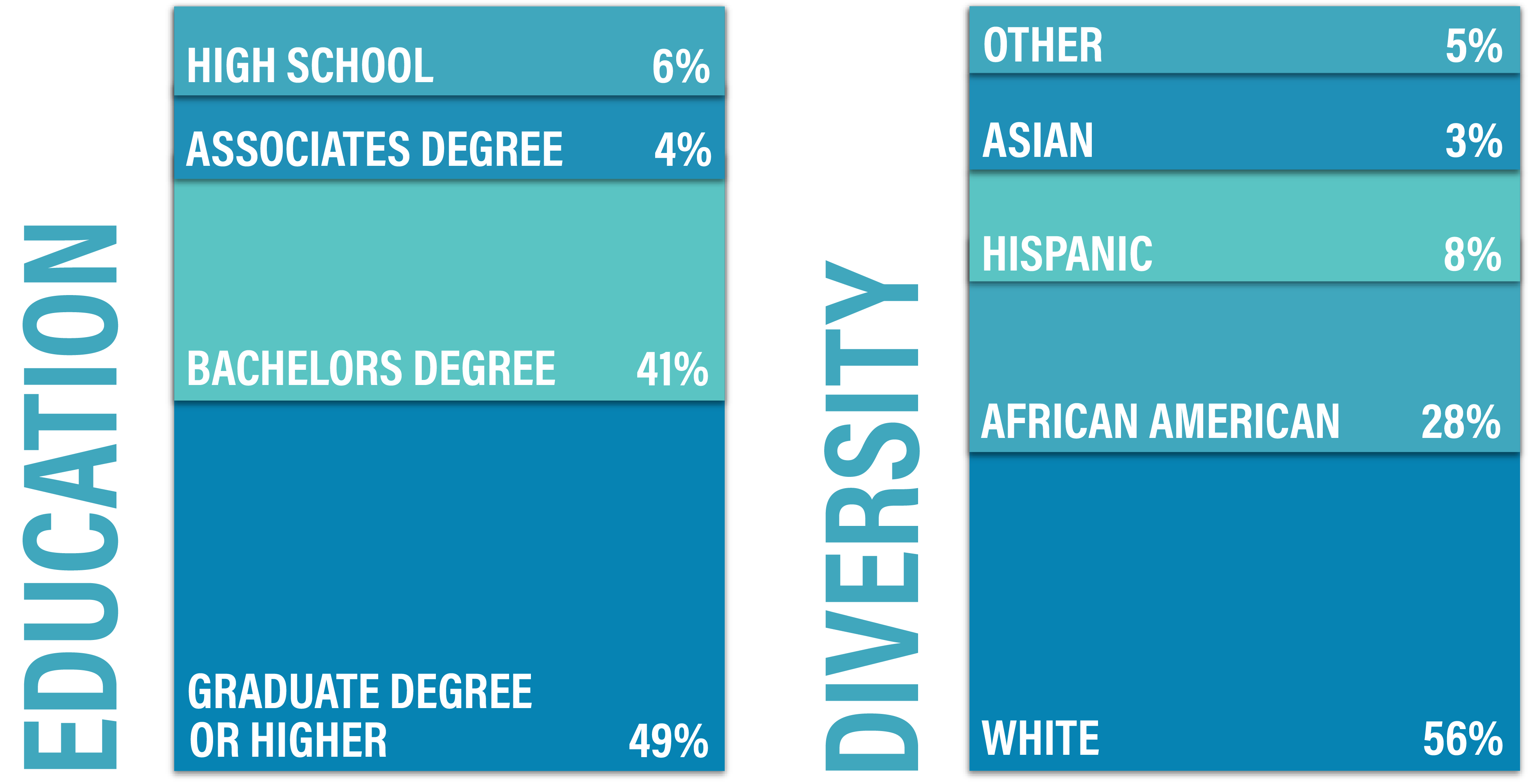 The Annapolis Film Festival audience is celebrating over a decade of enjoying the region’s largest and most diverse arts event in Annapolis, screening fresh independent films, here in America’s sailing capital.  Our city, is famous for its historical significance, it’s maritime culture and the U.S. Naval Academy, as well as a quickly evolving artists’ community on the shores of the Chesapeake. The festival is a highly anticipated happening on the calendar each year for local film lovers.
‍
Going into our eleventh year, people in the Baltimore, Washington, D.C. and Annapolis have caught on to this festival treasure. Part of this success has been programming for our community, and beyond.  We are proud to say that from the very beginning diversity and inclusion have been part of our commitment, and our brand.

It is evident in the audiences that we are attracting. Another aspect of our brand includes films each year that touch upon the African American experience, the Jewish Experience, world cinema, LGBTQIA+, the environment, sailing and boating films, veteran and military films and the work of emerging filmmakers.

Each year, AFF audiences are invited to engage with over 70 filmmakers and special guests, to include filmmakers from the U.S. and around the globe as far away as Brazil, Romania, Kazakhstan, Denmark and France. Participants have included industry legends such as Albert Maysles, and Rob Reiner, as well as David S. Ward, S. Epatha Merkerson, Jeffrey Donovan and a host of Hollywood’s younger talent including Joanne Froggatt, Rory Culkin, Spencer LoFranco and Logan Miller. We welcome our audiences to partake in the fun on the Red Carpet, at Coffee Talks With…, and don’t forget our “smokin’ parties” where they can rub elbows with producers, directors and actors in their own backyard.