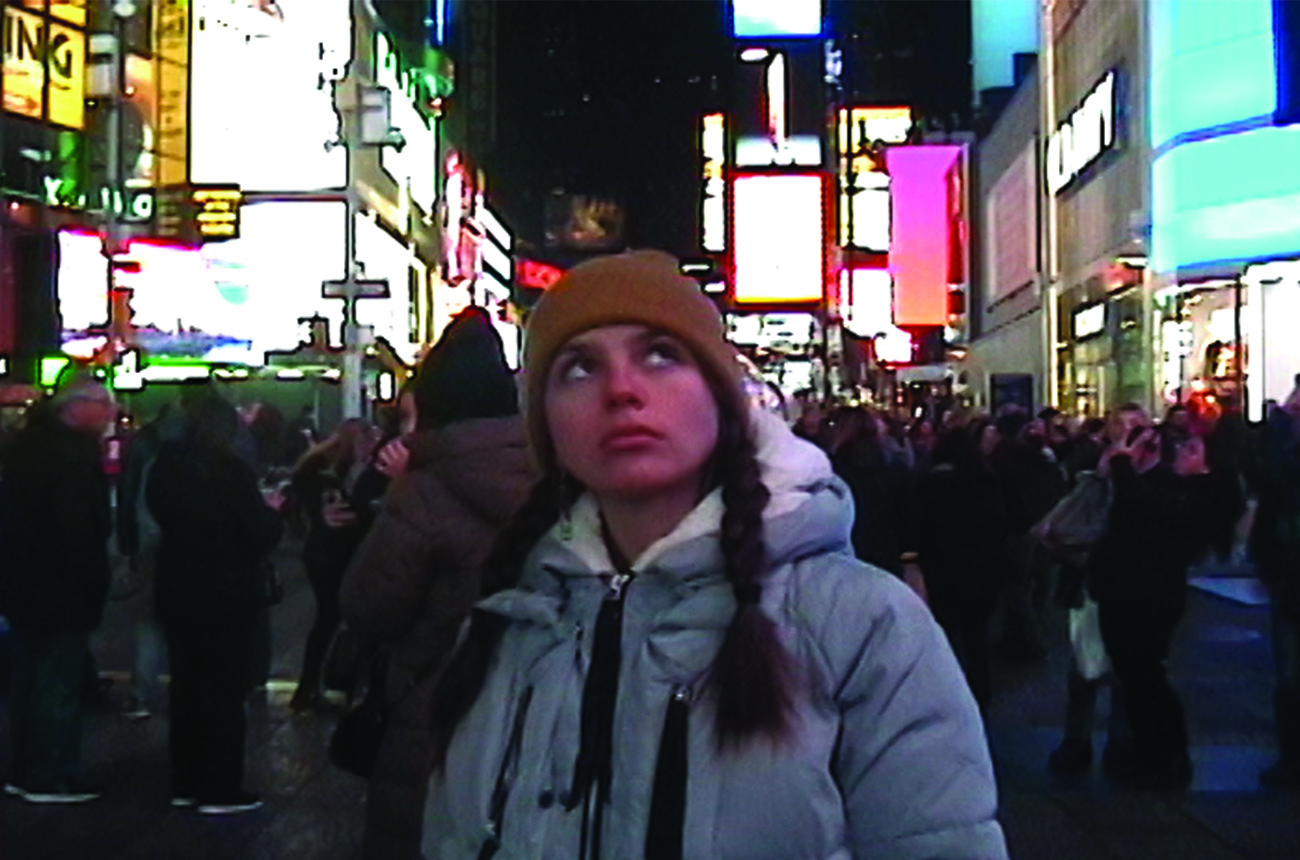 A recent college graduate arrives in New York City full of youthful naivety and skyscraper-sized expectations. She moves in with an eccentrically inconsiderate couple, finds a temptingly trivial temp-job, and soon earns her first reality check on life in the big city. Made for less than the rent of the Brooklyn apartment where it was shot, this guerilla-chic independent film uses its mini-DV video aesthetic to create an intimate fly-on-the-wall peek into the amusingly awkward lives of young urban bohemians. The inestimable cast give priceless performances, and Justin Zuckerman’s writing is a treasure trove of golden nuggets of humor and pearls of wisdom in his cynically sincere debut feature that values talent over a big budget.