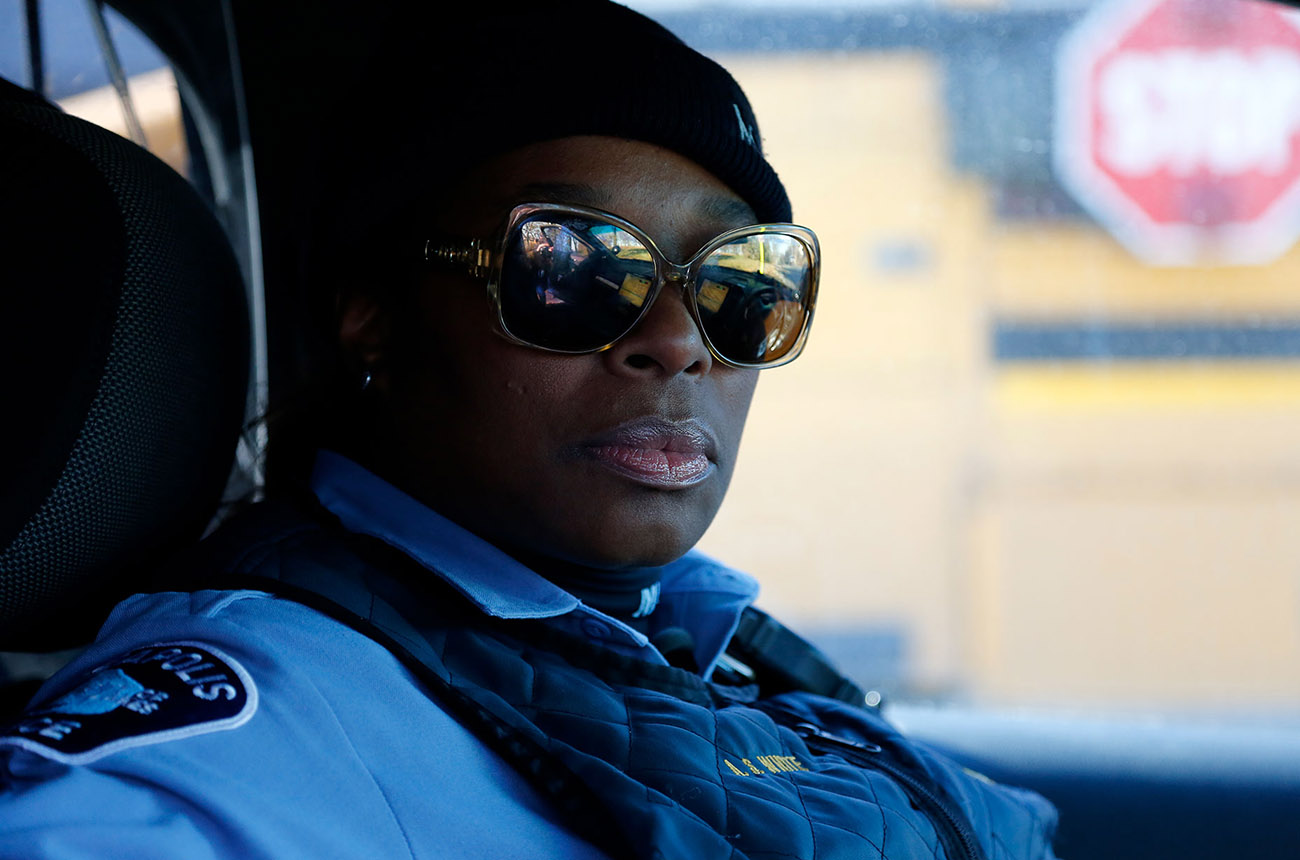 Given the explosive national conversation around police reform, director Deirdre Fishel brings an intense "body-cam" look at the inner workings of the troubled Minneapolis Police Department. This revealing film follows four of its female leaders striving for racial and gender equality as they reimagine what it means to protect and serve. In threatening situations, women "police" differently than men — they're more likely to talk than force and often diffuse rather than confront — and so they play a critical role in the transformation of blue culture that begins with restoring trust within local communities.