AFF presents the Jewish Experience Showcase that shines it's light on Jewish traditions, accomplishments and life. 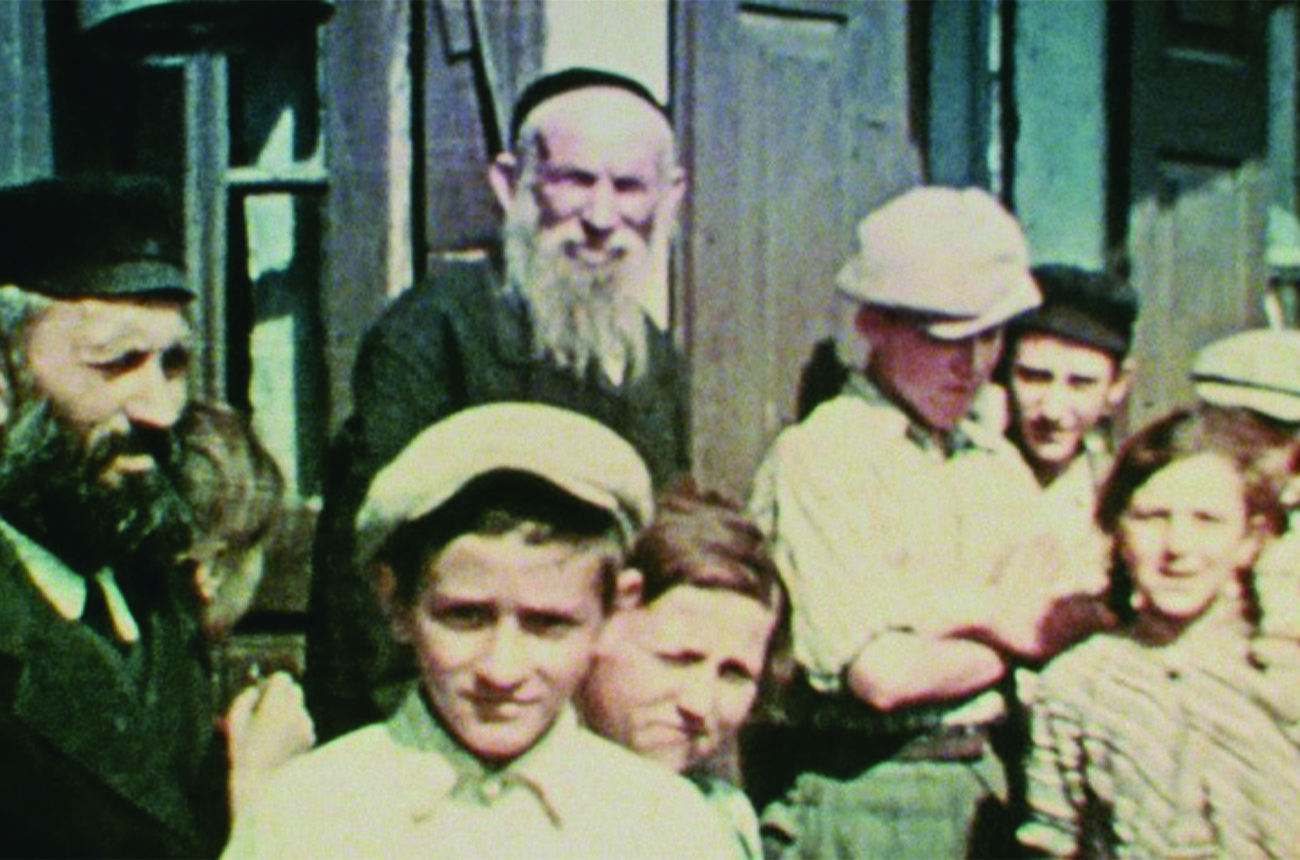 “A picture is worth a thousand words” boasts Kodak’s advertisement in 1938. That same year, David and Lisa Kurtz documented their European vacation on Kodachrome film stock. A three-minute snippet of one stop on their itinerary offers a glimpse into the lives of the unsuspecting Jewish citizens of a small Polish village at the precipice of World War II. Narrated by Helena Bonham Carter, this emotionally charged and meditative documentary delves into this micro-piece of recorded history to create the bigger picture and unravels the mystery of who, what, where, and when. The question of “why” is best left for history to explain.