All of us who live along the shores of the Chesapeake Bay and its tributaries have experienced our cherished waterways and reveled in the landscapes and wildlife that has helped define and shape of our character and identity for generations. Protecting these natural resources is a cause that has long united Americans from all walks of life and political stripes. To hunters, anglers, hikers, birders, wildlife watchers, boaters, climbers, campers, cyclists, gardeners, farmers, Chesapeake Bay stewards, and other outdoor enthusiasts, this conservation ethic has evolved and is now integral to our Maryland heritage. As Marylanders we share a sacred duty and obligation to protect and build upon our conservation heritage in the Chesapeake region for the sake of wildlife, ourselves, our neighbors and, most of all, for future generations. From our inception in 2012, the Annapolis Film Festival has always been committed to providing an Environmental Showcase as part of our essential programming. These films often have expert panel discussion following with some highly esteemed speakers. We have shown films such as The Biggest Little Farm by John Chester, now nominated for an Academy Award, Climate Change: A Few Degrees Different with Jeffrey Sachs, The Islands and the Whales, The Last Bay Scallop by Director John Stanton, Ocean Stories: Greg Stone, Hawks in the City, and Watershed produced and directed by Robert Redford, and Atomic Homefront about toxic nuclear waste dumps. We have also covered subjects such as the impact of nitrogen runoff, rising temperatures in the world's oceans, oyster recovery, cleaning the oceans and more. The Annapolis Film Festival, its affiliates, and its partners fill a unique niche in bringing the voice of wildlife and habitat into the community dialogue through the art of film. We have the gravitas now, after eight years of growth, to bring the latest and most relevant stories to our community. It is our hope that sharing these impactful stories will awaken and inspire others to take action. 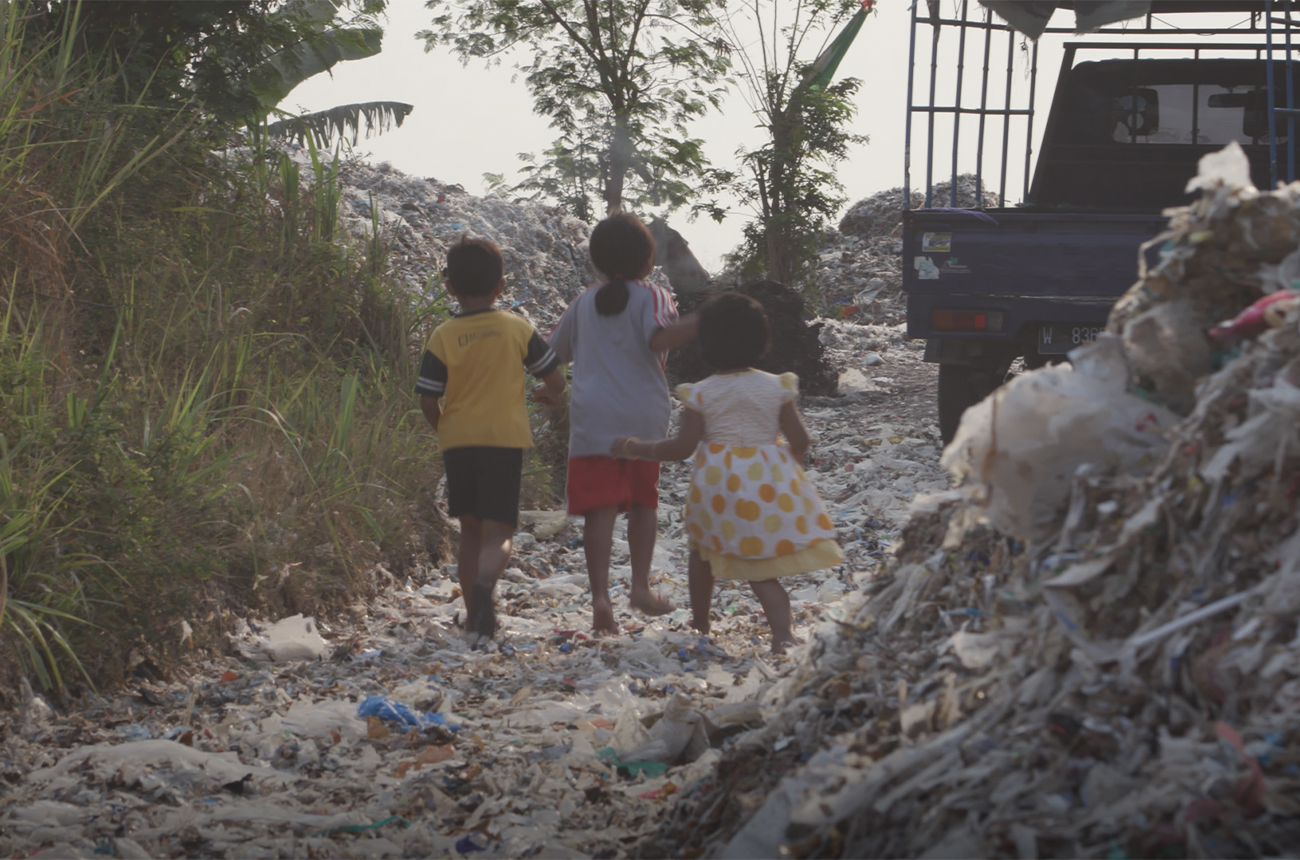 After tackling climate change, fracking, and the Dakota pipeline protests in her previous films, environmental advocate filmmaker Deia Schlosberg turns her lens on plastic pollution and ironically creates one of the most beautifully crafted documentaries on one of the world’s ugliest problems. Striking footage, original animations, and archival material combine to point out the disastrous impact of the manufacture and use of plastics, shedding new light on a pressing global challenge that threatens the life expectancy of animals, humans, and Earth itself. This documentary will be preceded by a short stop-motion animation made by high school students, examining global pollution from the viewpoint of the younger generation who are inheriting the environmental problems of this world.