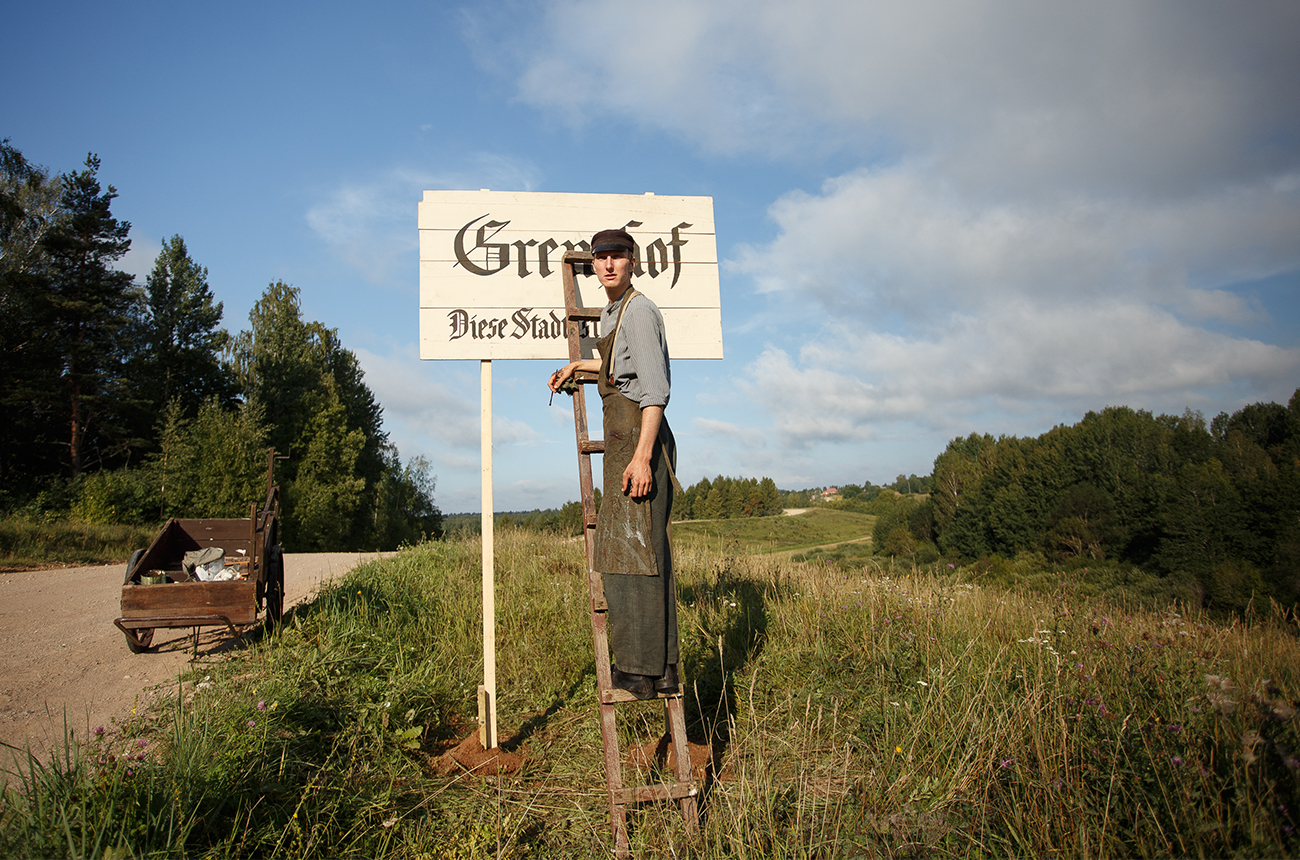 While struggling to pursue a career as an artist, Ansis, a sensitive and naïve painter, must suddenly negotiate the art of war as World War II brings a series of brutal regimes to his provincial hometown. Making chameleon-like changes in times of crisis, he’s forced to switch all sign colors from green to red to black in order to match shifting politics - from the national Latvian dictatorship, to the Soviet occupation, and finally to Nazi Germany’s terroristic hold. This tragicomic portrait of divided loyalties and conflicting allegiances in love and war teeters between playful and treacherous but also remains delicately shaded with the hope that the Latvian sun will never go down.