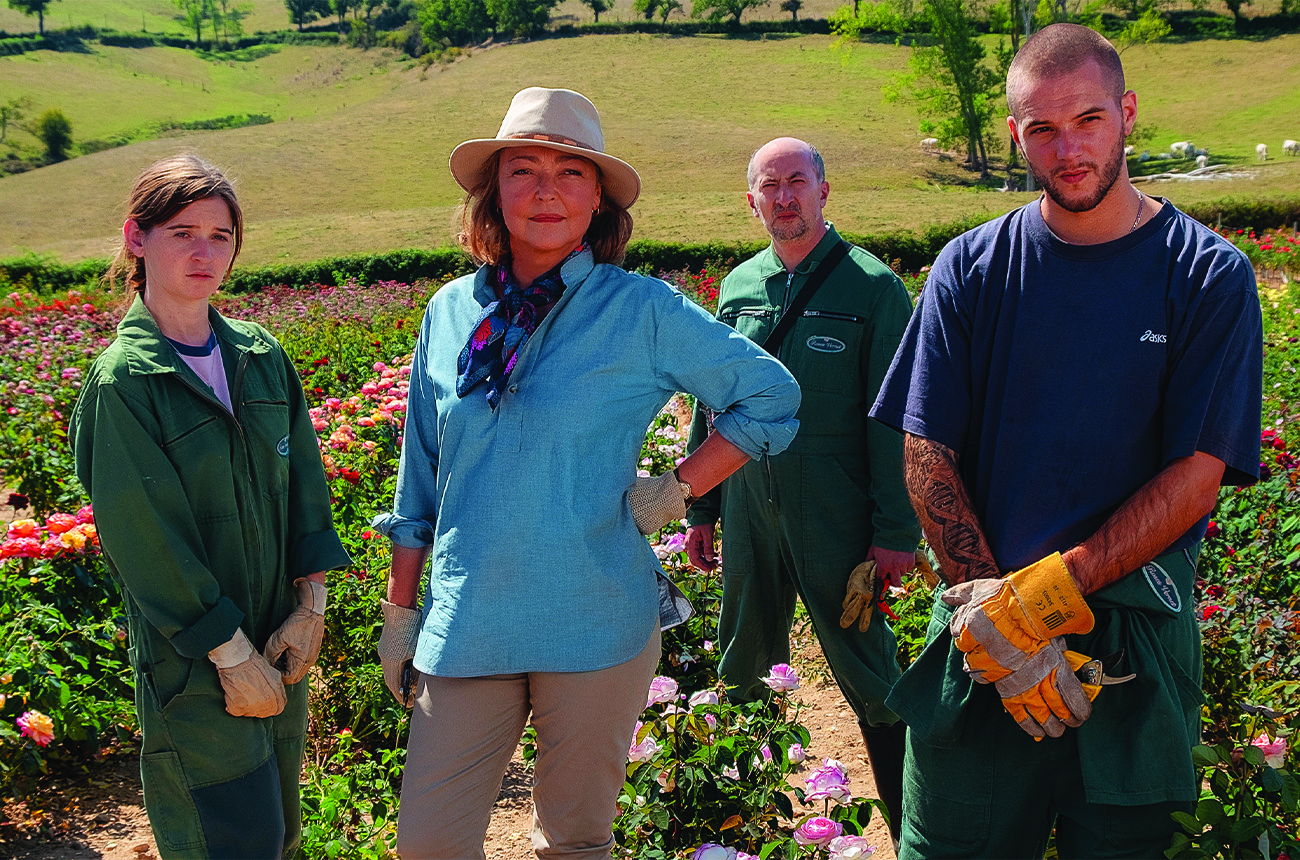 Eve Vernet is one of the greatest artisanal horticulturalists in France, but her rose business is facing bankruptcy and her farm is on the verge of being acquired by a corporate competitor. In a last-ditch effort to save the business, she hires three ex-convicts to trade in their “sticky fingers” for a “green thumb.” Catherine Frot (who starred in last year’s Under the Stars of Paris as a homeless woman helping a lost boy find his mother) plays a different kind of mothering role as Eve reluctantly opens up her garden to take in three lost souls under her wing. Like a modern-day allegory, this charming and exquisitely beautiful film shows how a human being can bloom if given the right conditions and nurturing.