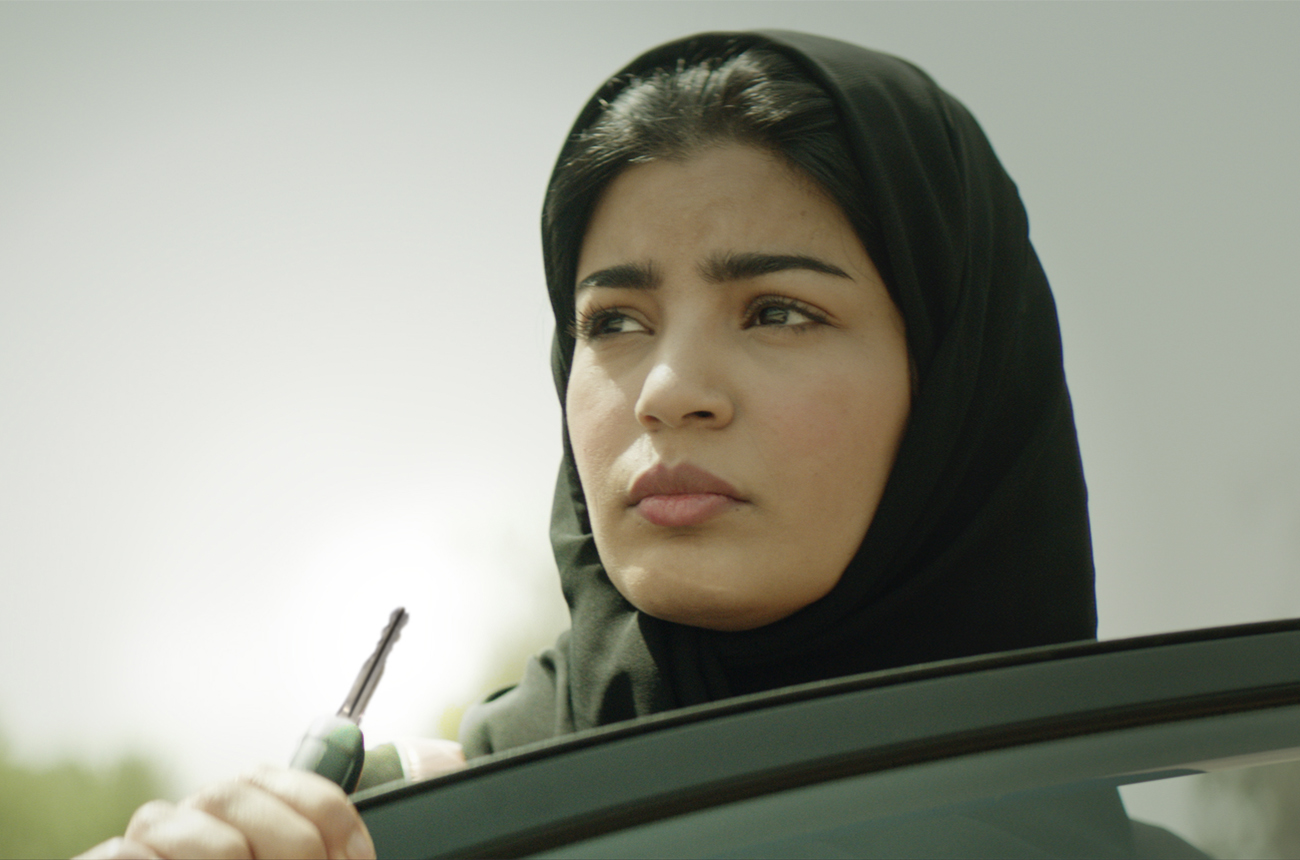 As Saudi Arabia’s first female director, Haifaa Al-Mansour has been at the forefront of her country’s discussion about tolerance and equality with her films about strong, independent women. Her first feature film Wadjda released in 2012 was about a rebellious and determined teenage girl who competes to win the bicycle of her dreams. Since then many laws have changed in the conservative country and females are now allowed to ride bikes and drive cars. Her new film, The Perfect Candidate, also features a courageous and progressive woman as it portrays a young Saudi doctor striving to improve the conditions of her hospital. When she decides to run for office in the local city elections, her community struggles to accept their town's first female candidate. After premiering internationally at the Venice and Toronto Film Festivals, this inspiring film screened as part of Opening Night of this year’s Sundance Film Festival.