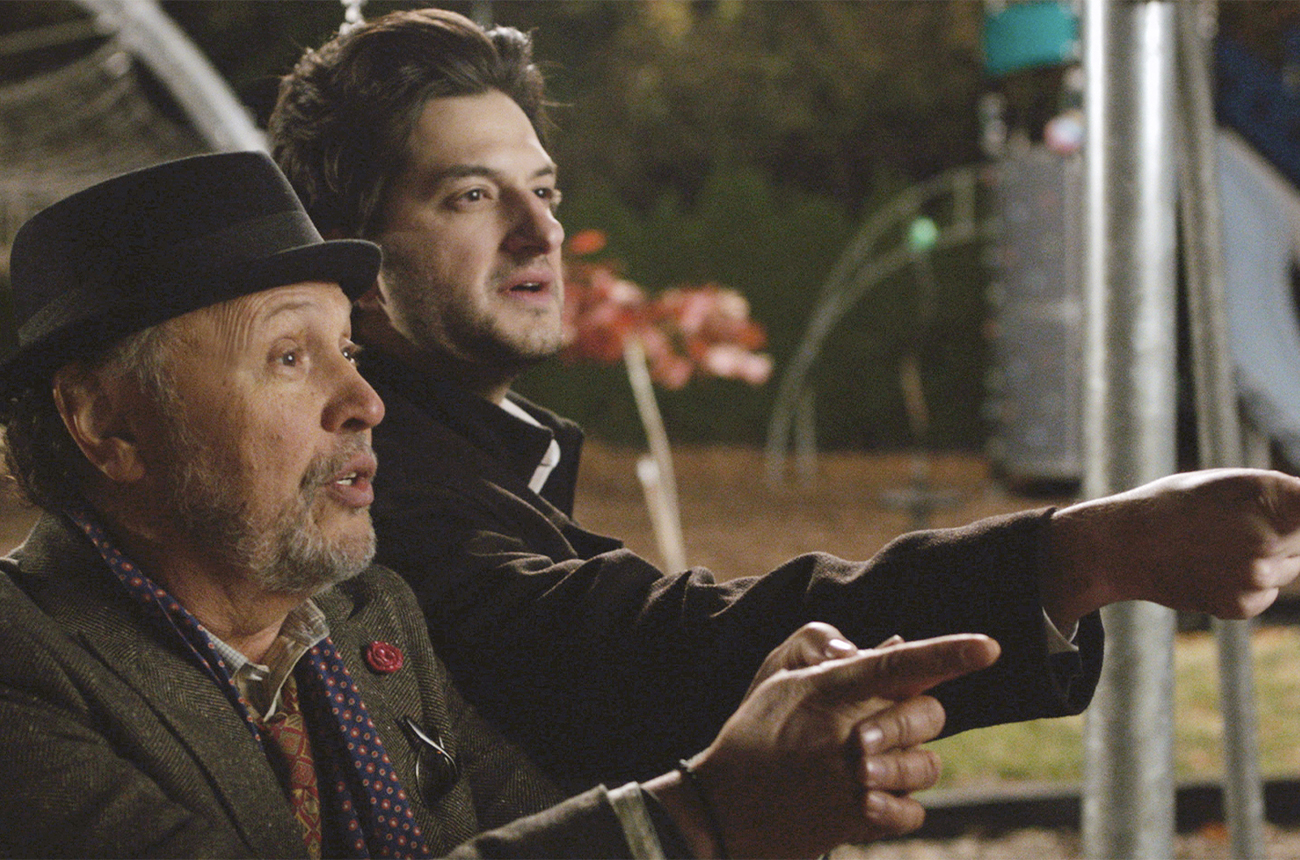 The stirrings of a quirky friendship begin in a bar-room toilet when Marty (Billy Crystal), a twice widowed dermatologist who’s married to the bottle, meets Scott, (Ben Schwartz), a young comic whose failure to launch at home has him stressed out on stage. In this buddy dramedy, Crystal trades in his stand-up comedy routine for a role as a charming yet flawed mensch while still delivering his signature barrage of witty quips and nuggets. Seemingly broken when apart but whole when together, these two lost souls riff off each other while battling their demons of regret. The story’s unexpected endings and beginnings inject a delightfully rich but bittersweet taste that flavors all its many life’s lessons.