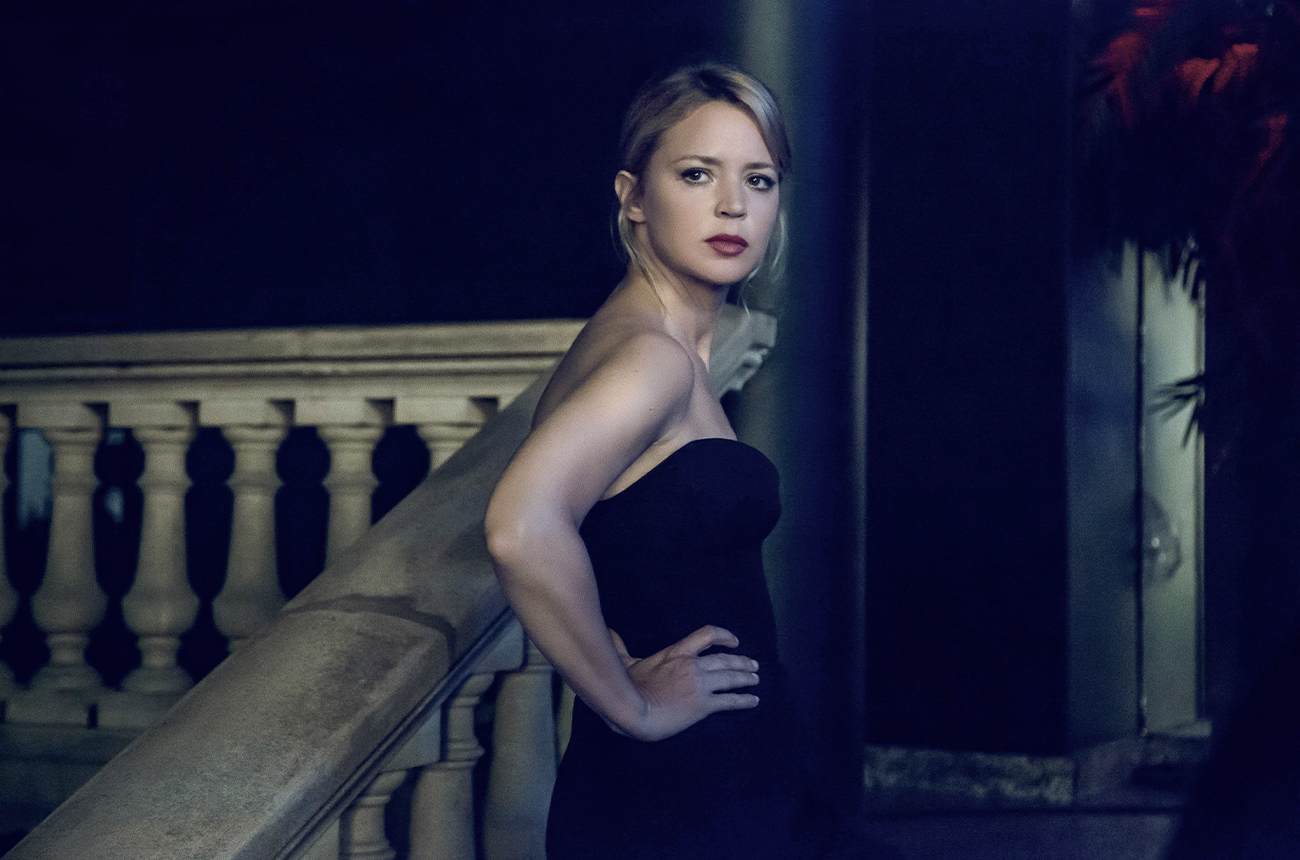 With her birthday looming, a jaded psychiatrist declares she is leaving her practice to pursue her first passion of becoming a writer. Sober and out of practice, Sibyl finds inspiration harder to come by, until one evening the phone rings. Enter Margot, an up-and-coming actress who has found herself in a tumultuous love triangle, and in desperate need of counseling. Enthralled by Margot’s hardships Sibyl begins secretly recording their sessions as material for her book. With temptation around every corner Sibyl’s sobriety and morals are constantly put to the test. Justine Triet’s third feature film was the closing night film of last year’s Cannes Competition.