What could be better than bagels, lox and coffee on a Sunday morning before watching two feature blocks that honor the Jewish experience? AFF presents the Jewish Experience Showcase that shines it's light on Jewish traditions, accomplishments and life. Humor and fellowship abound as people gather an hour before the first screening in the lobby of St. John's Key Auditorium to enjoy a complimentary breakfast before the first film. A breakfast voucher will be provided when you purchase your ticket or show your pass. The film will be followed by a panel discussion with a special guest who will discuss the film and the impact of the film with the audience. Each movie ticket is $15. for the first or second screening and your ticket and/or pass includes the *breakfast. The second screening requires a second $15, ticket or festival pass. Food is first come, first served, seating is general admission unless you have an all access, premium or industry pass. 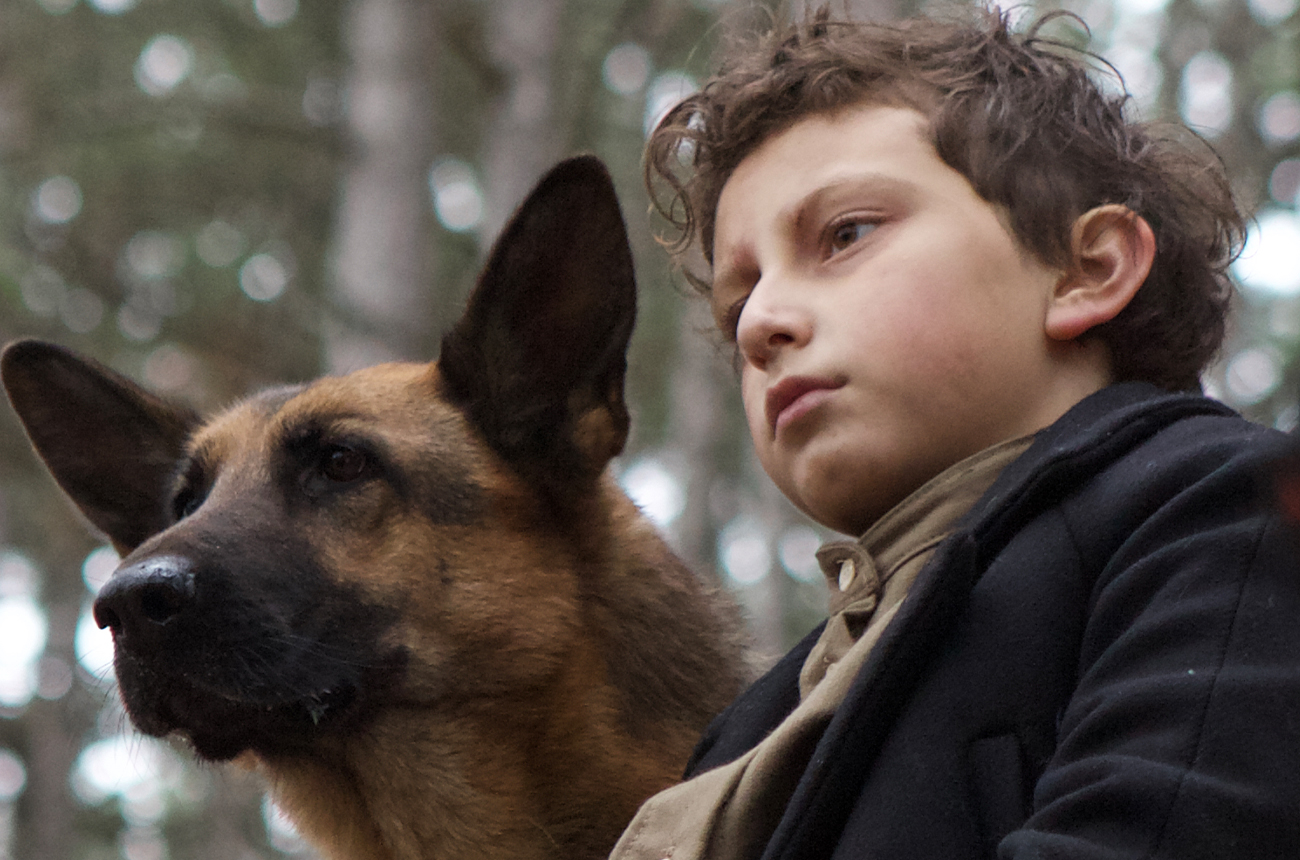 The unbreakable bond between a boy and his faithful dog is put to the ultimate test in Nazi Germany, in this heartbreaking and heartwarming family drama. When the Nuremberg Laws are adopted in the 1930s, Kaleb, a German Shepherd, is separated from his Jewish family. Adopted by an SS officer at a concentration camp, the dog is retrained to help round up and terrorize Jewish prisoners. But when Kaleb&#39;s former master, young Joshua, arrives at the camp, the dog rediscovers his unwavering loyalty. Directed by award-winning filmmaker Lynn Roth and based on the bestselling Israeli novel by Asher Kravitz, this sensitively told story of love, loyalty and courage offers a gentler way to learn about the Holocaust.