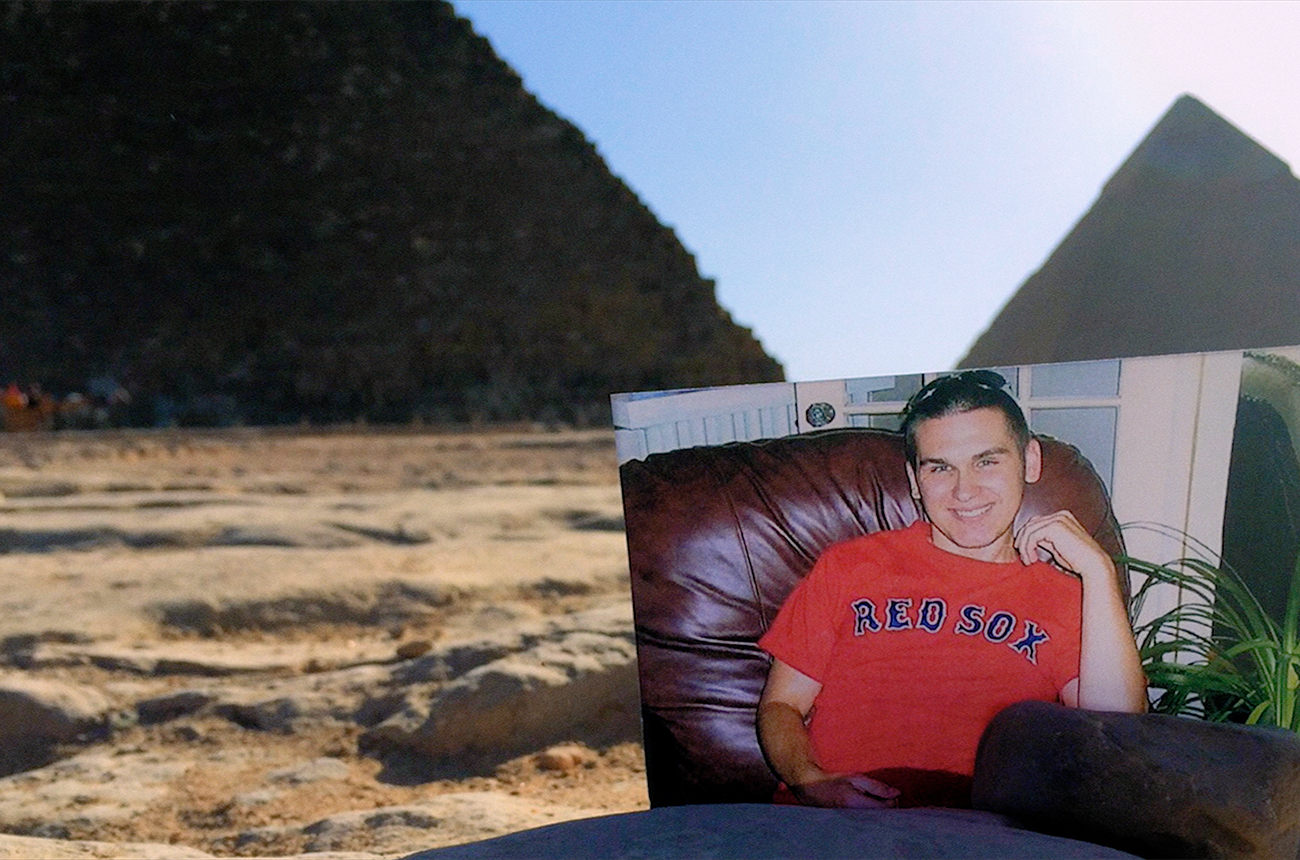 When Hallie Twomey loses her young son, a veteran, to suicide, she channels her grief into relentless passion with a digital plea to grant him a final journey that ignites a firestorm of CJ celebrations around the world. In this deeply moving and inspiring film, Emmy and Golden Globe-nominated Director, Andrea Kalin, celebrates the connective power of social media while elevating the conversation about suicide which claims more lives annually than war, homicide, and natural disasters. Your heart may sink but your spirit will soar as this family’s unexpected effort to heal unleashes the innate goodness of humanity.

Available in the United States