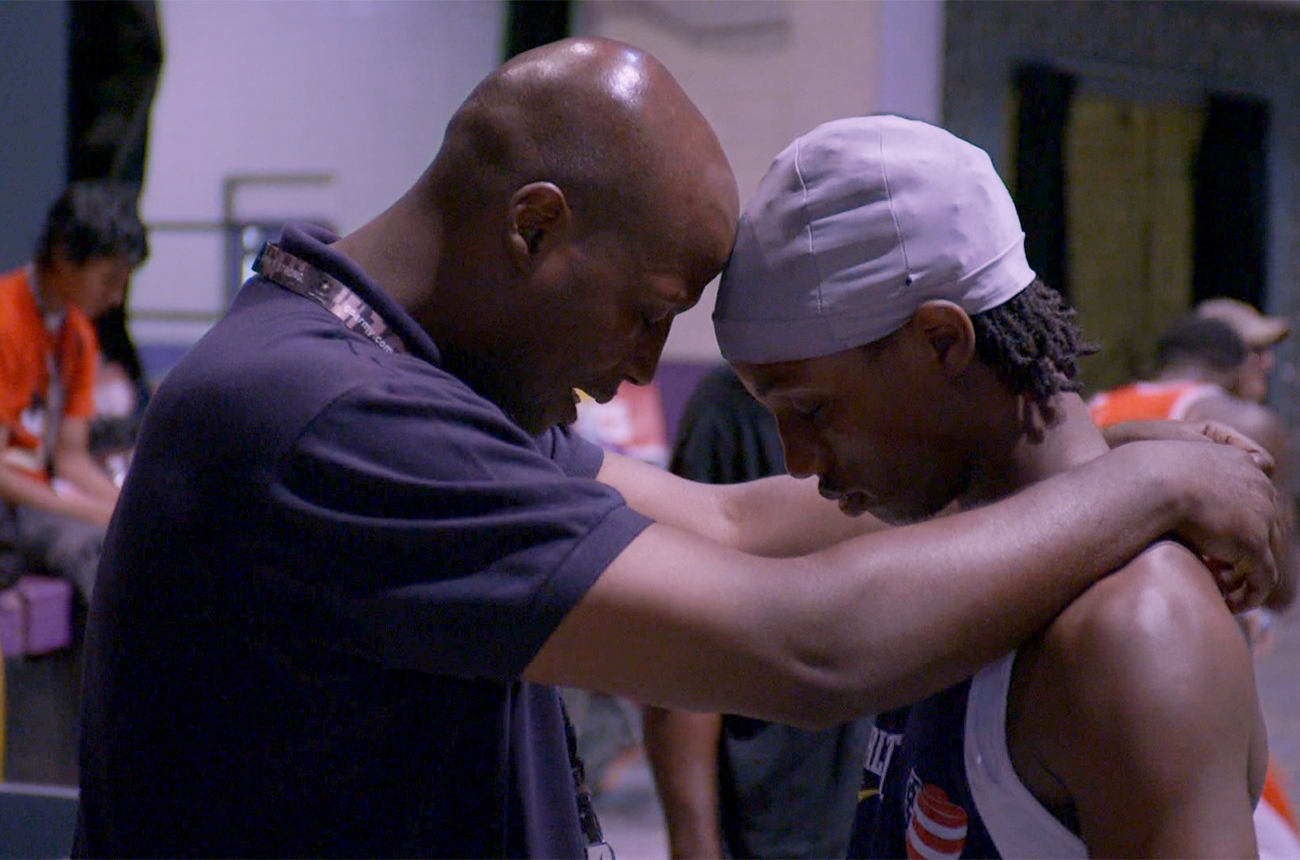 Delivering an emotional gut-punch, this documentary traces the divergent paths of boxing talents Kenny Jr. and Destyne Jr over an eight-year period. Raised in the dangerous, volatile world of Chicago&#39;s notorious South Side, the two friends and rivals are trained by their fathers and begin promising careers at roughly the same time. But while Kenny starts to gain a foothold in the world of professional boxing and tries to make the Olympic team, Destyne has to serve time in prison for criminal trespass and burglary. The result is a moving story about redemption, ambition, discipline and the irrepressible hope of overcoming the odds.