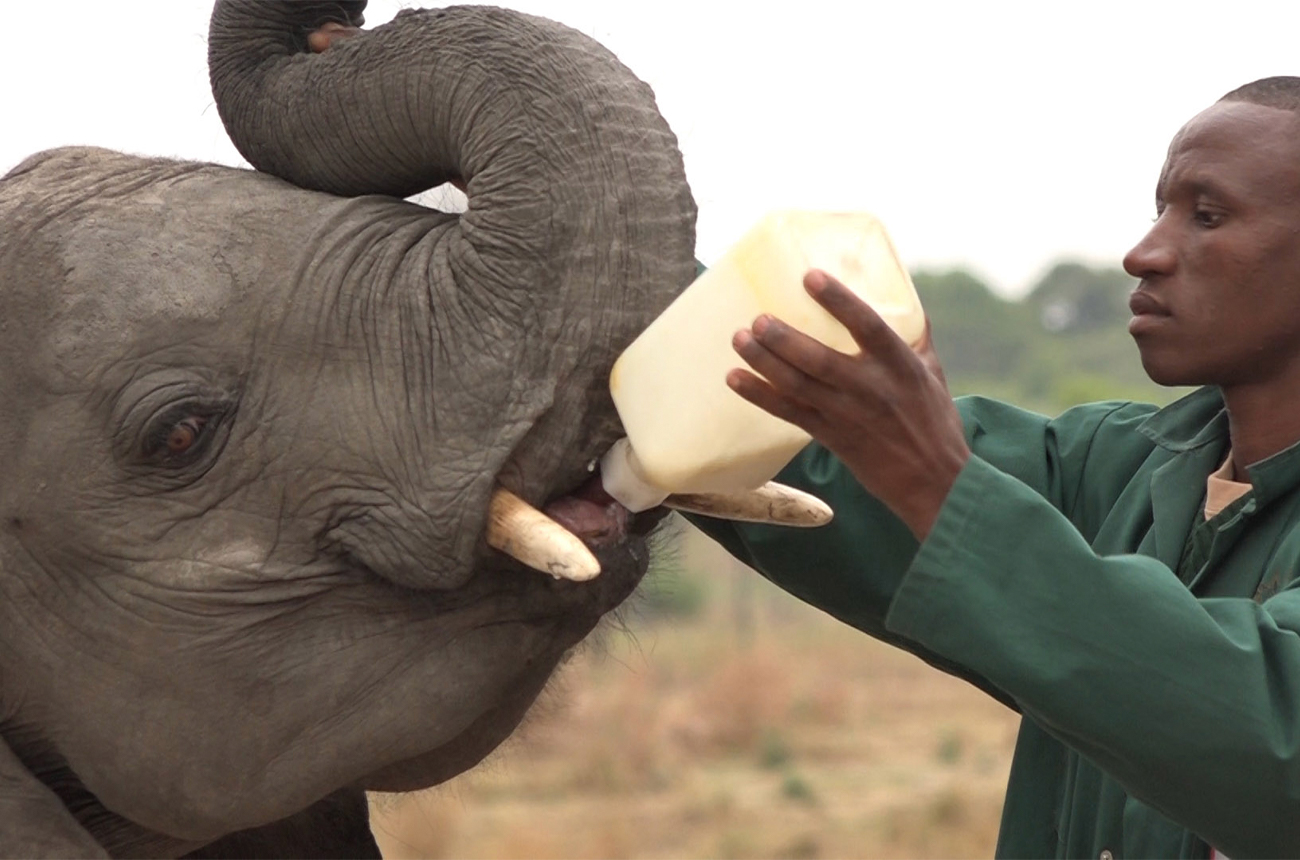 With her hauntingly beautiful images of Zambi’s vast Kafue wilderness, documentarian Mirra Bank captures the tragedy of the African poaching crisis and the hope inspired by grassroots efforts to protect and sustain threatened wildlife. Key local players in this devastating battle between man and nature are featured in uplifting stories where heroism is discovered in unlikely places, including an ex-poacher, turned armed guard, who rescues orphaned elephants. The film’s laser-like focus exposes the root of the extinction crisis - the intimate connection between poverty and poaching. Only radically new reforms will allow people and wildlife to thrive equally.