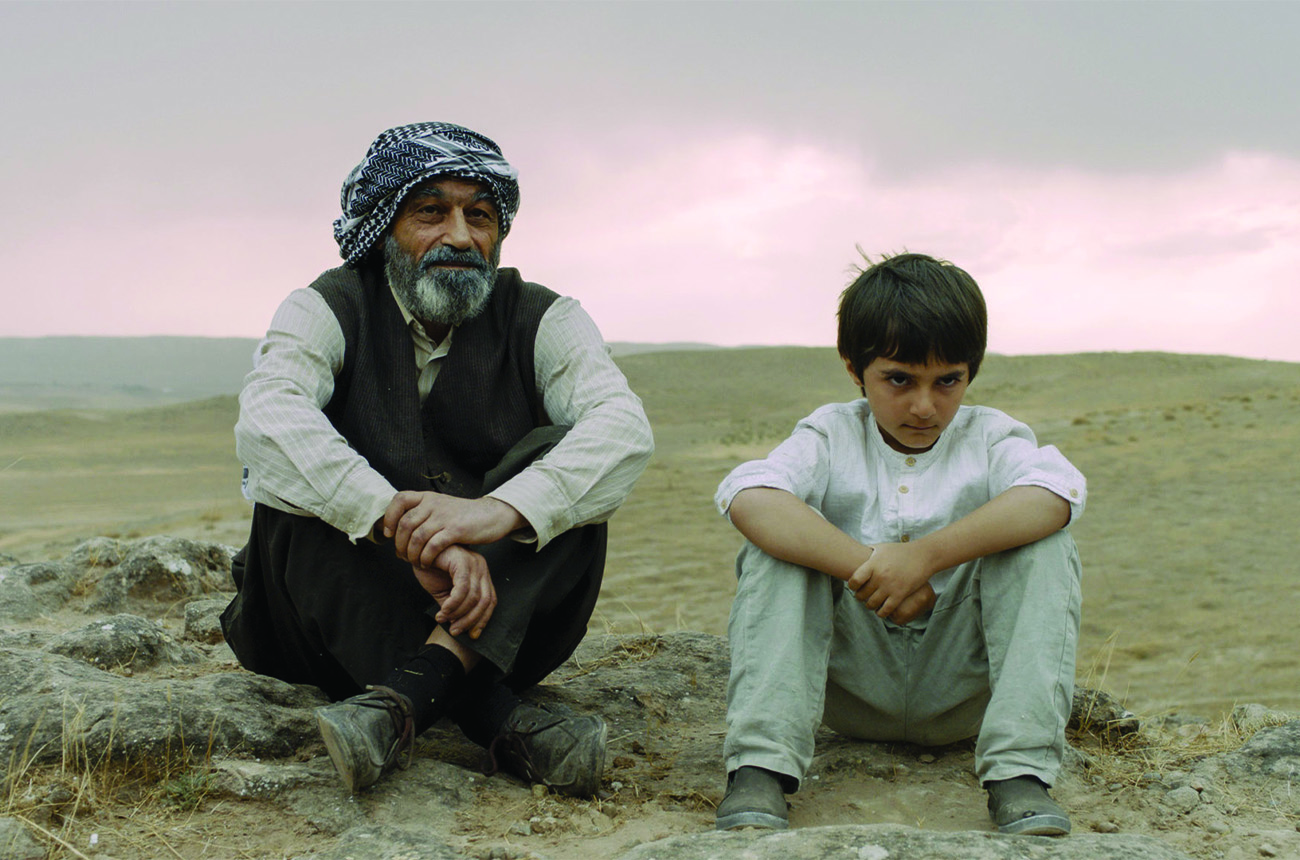 This epic humanistic film depicts Kurdish and Jewish life in fascist Syria as seen through the eyes of a six-year-old Kurdish boy named Sero, whose childhood was fun-loving and peaceful until the influence of the nationalist government encroaches upon his little village on the Syrian-Turkish border. When a strict new teacher arrives in town and starts indoctrinating the children with hate and intolerance, forbidding them to speak their Kurdish language, and forcing them to perform anti-Semitic propaganda theater, the school becomes a foreshadowing microcosm for the violent Pan-Arabic conversion taking over the whole country. But despite the dark times of repression and despotism, Sero witnesses solidarity and enduring friendship in his tight-knit community. These bitter-sweet stories are based on director Mano Khalil’s own memories of growing up in Syrian Kurdistan.