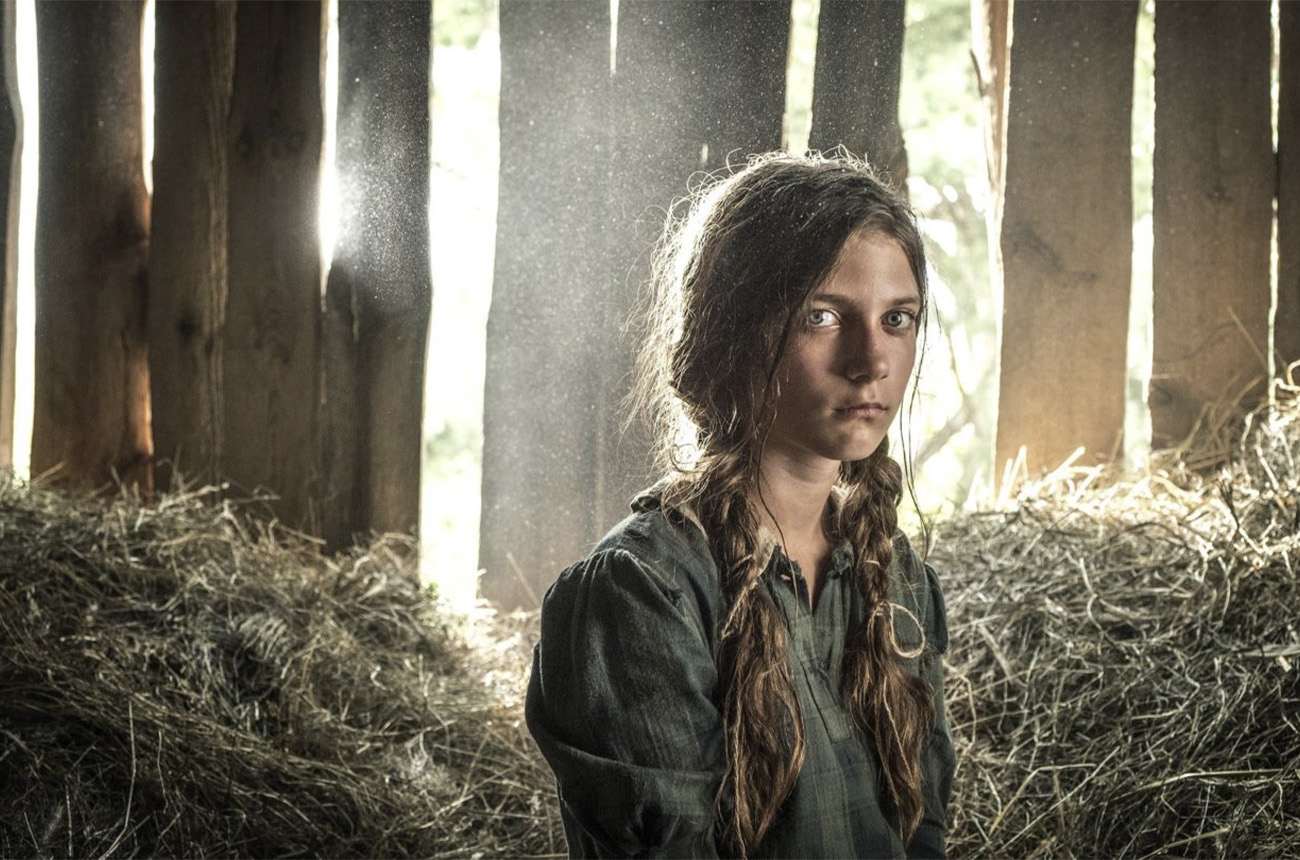 Director Steven Oritt returns to his hometown of Annapolis with his powerful new feature film produced in association with Steven Spielberg's Shoah Foundation. With its raw cinematic realism, organic performances, and authentic cultural details, this potent drama tells the true story of Sara Goralnik, a Polish Jew, who in 1942 at age 13 flees to the Ukrainian countryside to escape the Nazis. She finds refuge with a farmer and his wife and endures a string of atrocities that teaches her the things she must learn in order to survive. With the grit of a resistance fighter, she skillfully assumes the identity of a Christian having learned how to pray from her best friend including the Sign of the Cross from right to left. Sara eventually immigrated to the U.S. where she raised a family that to this day, triumphantly embraces her spirit and legacy.