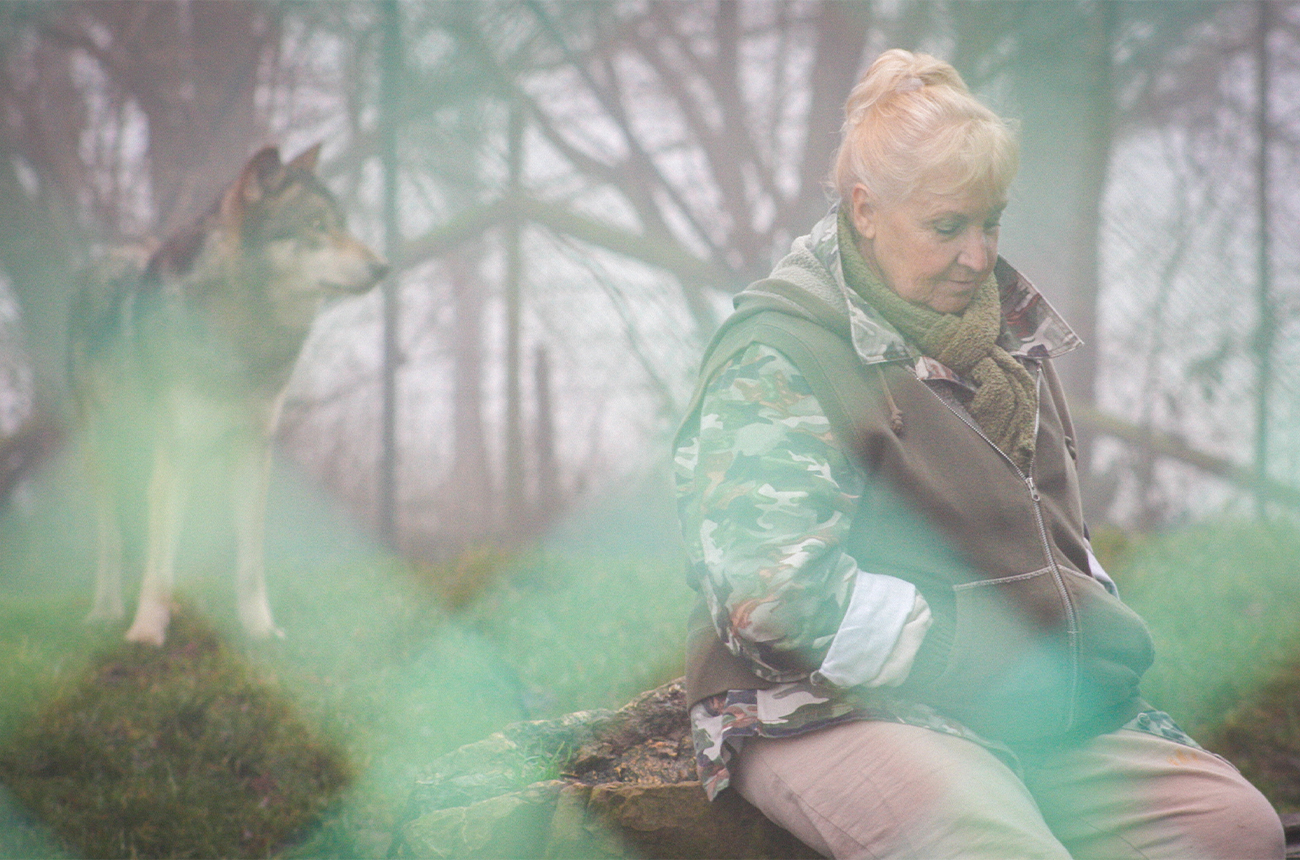 They say that truth is stranger than fiction, but in the case of this documentary, fiction is stranger than truth. Misha Defonseca is a Belgian-born writer whose best-selling Holocaust memoir was published in 1997, was later adapted into a French film, and even caught the eye of Oprah Winfrey’s book club. Misha claimed that when she was a young Jewish girl, she escaped from Nazi soldiers by hiding in the woods and survived by living with a pack of wolves and then walking across Europe to search for her deported parents. But later when publisher Jane Daniel decides to investigate the true story of what happened to Misha, she reveals an audacious deception that was created to hide a darker truth. Using interviews, re-enactments, and archival footage, Sam Hobkinson directs this documentary with all the dramatic flair of an enthralling mystery story.