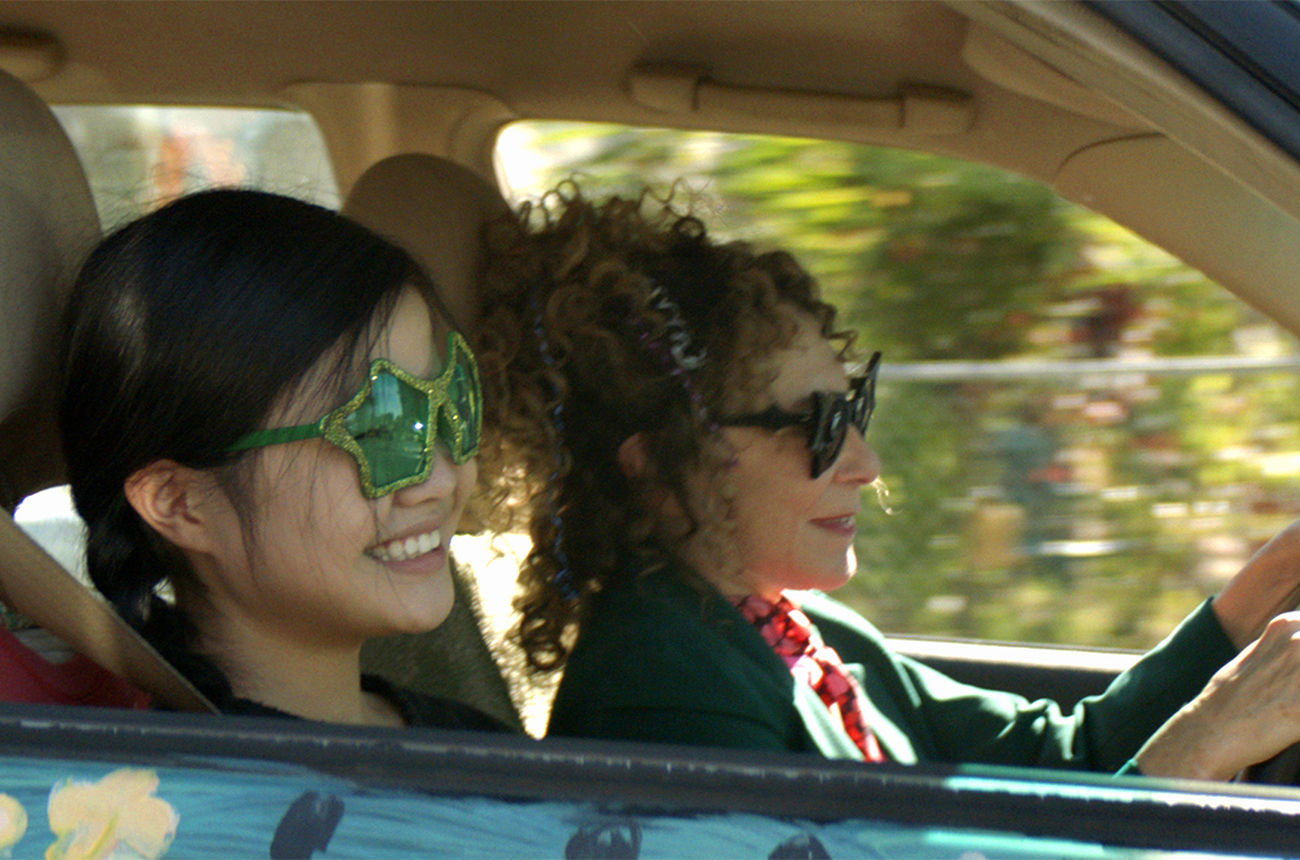 As the Opening Night Film of the Annapolis Film Festival, Marvelous and the Black Hole is the uplifting, healing, and transformative film we all need right now. With heart and humor, it tells the story of Sammy, a rebellious teenage girl (played by Miya Cech from the current tv show The Astronauts) dealing with the loss of her mother. She bonds with an eccentric magician, “The Marvelous Margot” (played by Rhea Perlman, the Emmy-winning actress from the classic tv show Cheers), who helps her reconnect with life and joy. Kate Tsang was nominated for a Primetime Emmy award last year for writing the animated tv show Steven Universe and a Student Academy Award for her short film, So You’ve Grown Attached… and she displays her considerable writing and directing talents here as well. Her clever, poignant screenplay for “Marvelous” caught the eye of AT&T, which awarded her a $1 million grant as part of the Tribeca Film Institute’s “Untold Stories” program. The resulting film is a unique vision, directed with a fresh and playful style, complete with imaginative dream sequences and whimsical animations that contribute to a constant sense of discovery. In addition to the entertaining and soulful performances from Miya and Rhea, she gleans convincing performances out of a whole ensemble cast who all stand out as distinctive, individualistic characters with delightful moments of their own. While Kate is young enough to be in touch with Gen-Z and accurately portray their feelings, she also delivers the humanistic wisdom that can only come from an old soul. This cross-generational element truly makes this film enjoyable for teens and adults alike. Fresh off of its World Premiere at this year’s Sundance Film Festival, Annapolis is proud to be hosting its East Coast Premiere.

Marvelous and the Blackhole
QUESTIONS & ANSWERS