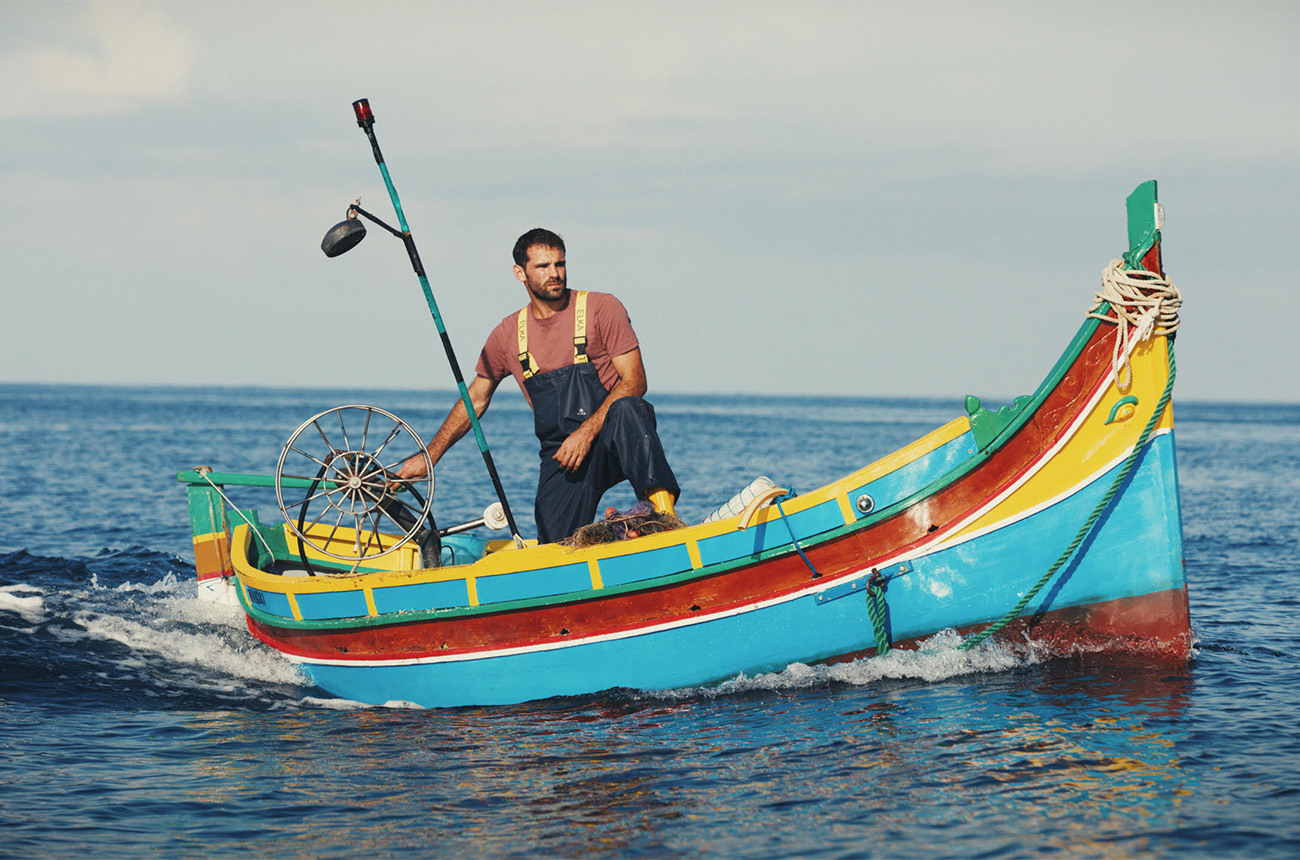 "Luzzu" is the word for the traditional colorful painted fishing boats in Malta…and with the usual pair of eyes painted on each bow, a boat can take on a personality of its own. In this film, it plays one of the main characters. This luzzu's owner is a young fisherman trying to make an honest living to support his wife and newborn son. However, strict regulations, dishonest competitors, and a skeptical mother-in-law give him no choice but to enter Malta's black-market fishing industry to try and make enough money to survive. Gorgeously filmed with authentic performances, this mesmerizing film illuminates the plight of independent fishermen and the diminishing fish population. Luzzu won the Special Jury Prize for acting at the 2021 Sundance Film Festival.