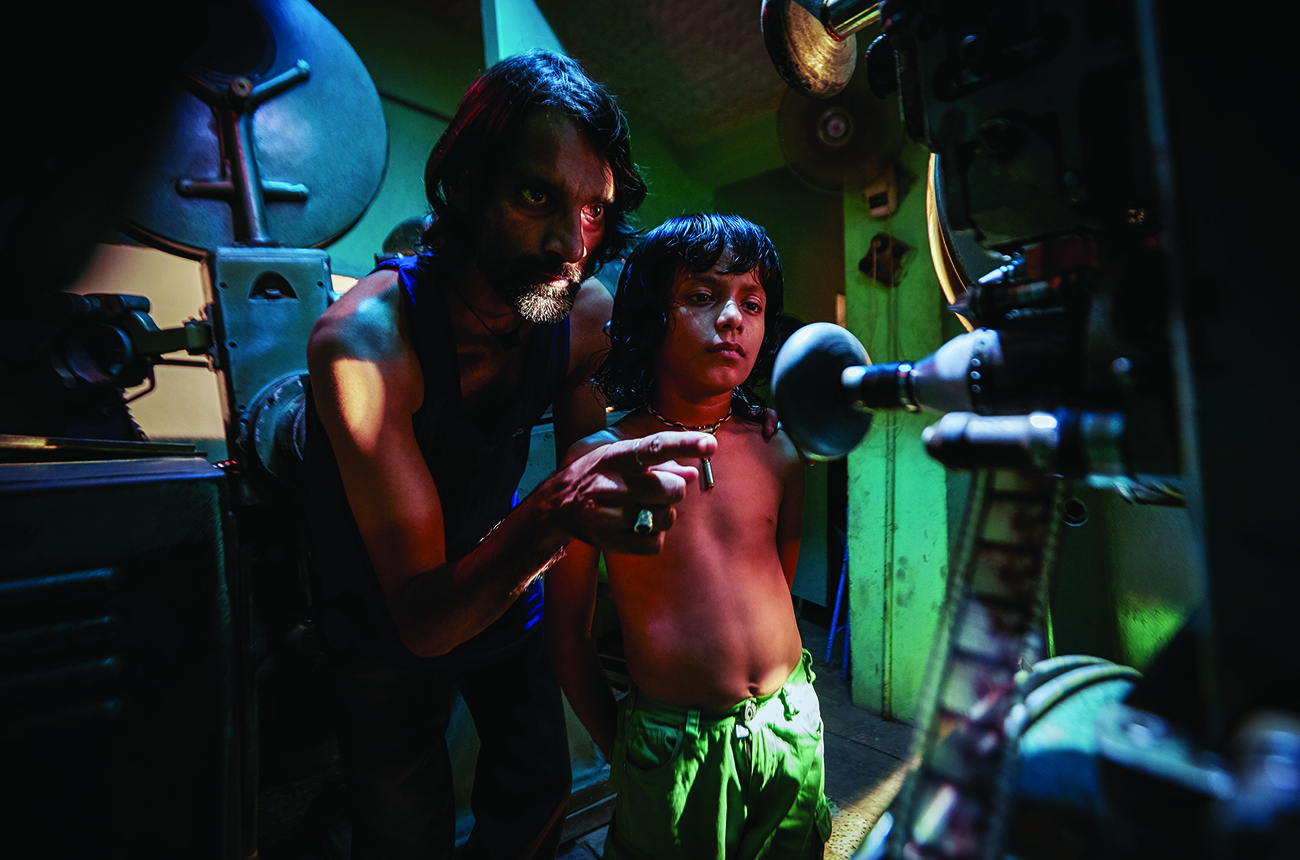 After his first experience seeing a movie, nine-year-old Samay falls in love with cinema and becomes fascinated by the science behind the flickering image. He begins to sneak off to the movie theater in a nearby town and trades his homemade lunch for a prime seat in the projection booth. When the technological advances of digital cinema projection start to replace the 35mm films, Samay and his group of friends devise a plan to steel the unwanted films and create their own makeshift screening room in an abandoned building in their village. But unlike the movie images frozen in time, Samay starts to experience changes in his real world. Filmed in the Gujrat region of India, this film is a true cinephile’s dream and an homage to the great filmmaking auteurs as well as the film-going experience. With the same kind of bittersweet nostalgia for lost childhood and lost movies, this film is akin to that other beloved coming-of-age classic Cinema Paradiso.