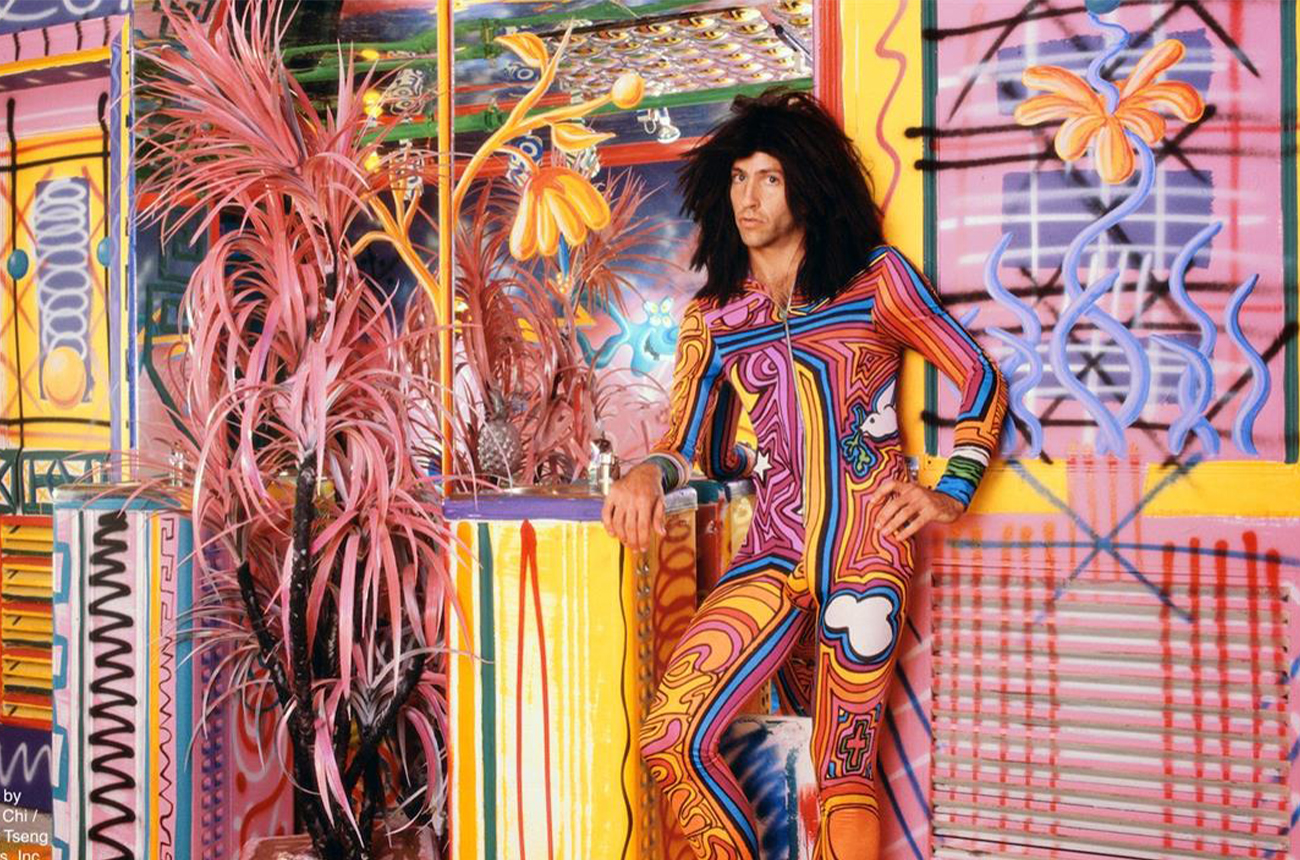 When you look at Kenny Scharf’s surreal, colorful, cartoonish, pop-culture inspired paintings you can’t help but wonder where he gets his inspiration. This documentary about Kenny Scharf’s fascinating life answers that question. It charts his life from the plastic suburbs of LA where he grew up on a steady diet of 60s & 70s cartoons… to his life in NYC in the East Village art scene with influential friends Andy Warhol, Keith Haring and Jean-Michel Basquiat who all died tragically young… to finding domestic bliss in a Brazilian beach paradise which influences a lot of his tropically colorful work… to his current life in LA where he remains artistically fulfilled and physically fit by swimming the butterfly stroke in the ocean. And just like Kenny’s giant painting in the Whitney Museum that beckons you to step inside his magical world, this documentary is like a time machine that invites you to take a ride.