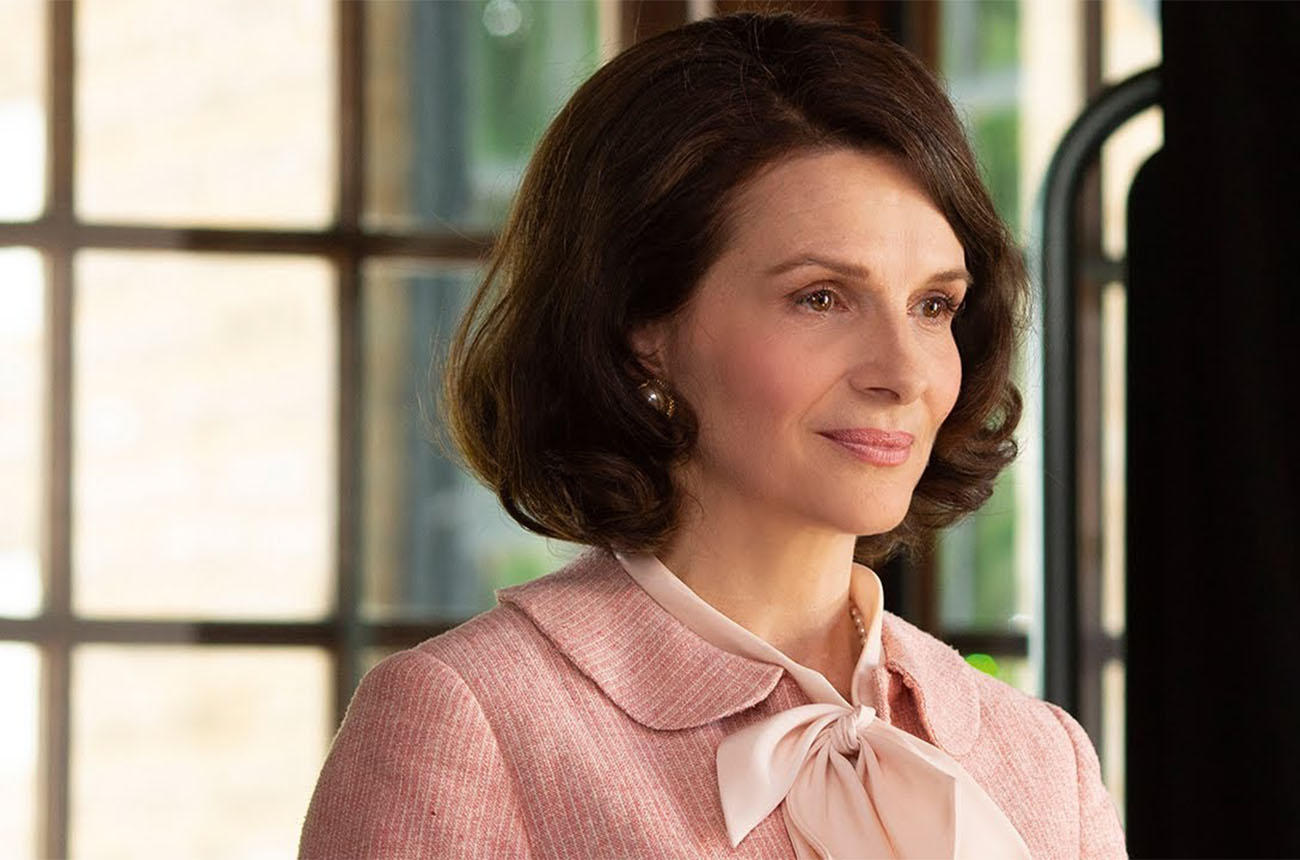 Juliette Binoche plays Paulette, a poised and disciplined woman who runs a traditional finishing school in France in the 1960s. After her husband's sudden death, Paulette discovers that the school is on the verge of bankruptcy, all while the burgeoning sexual revolution and women's liberation movements are changing opinions on what it means to be a proper wife. This charming and stylish comedy satire is filled with genuine moments of truth and revelation that prove how far we've come from the absurdities of the past. The film is nominated for several César Awards (the French Academy Award) this year and won the César for Best Costume Design.