Each year AFF proudly presents the African American Experience Showcase featuring some of the most topical issues from new or just-released films. Inspirational and provocative films that exemplify black life in America will be screened and discussed providing a glimpse into the changing face of the African American experience today. Tolerance and understanding of often unheard perspectives can be appreciated by all who choose to participate in this film experience. 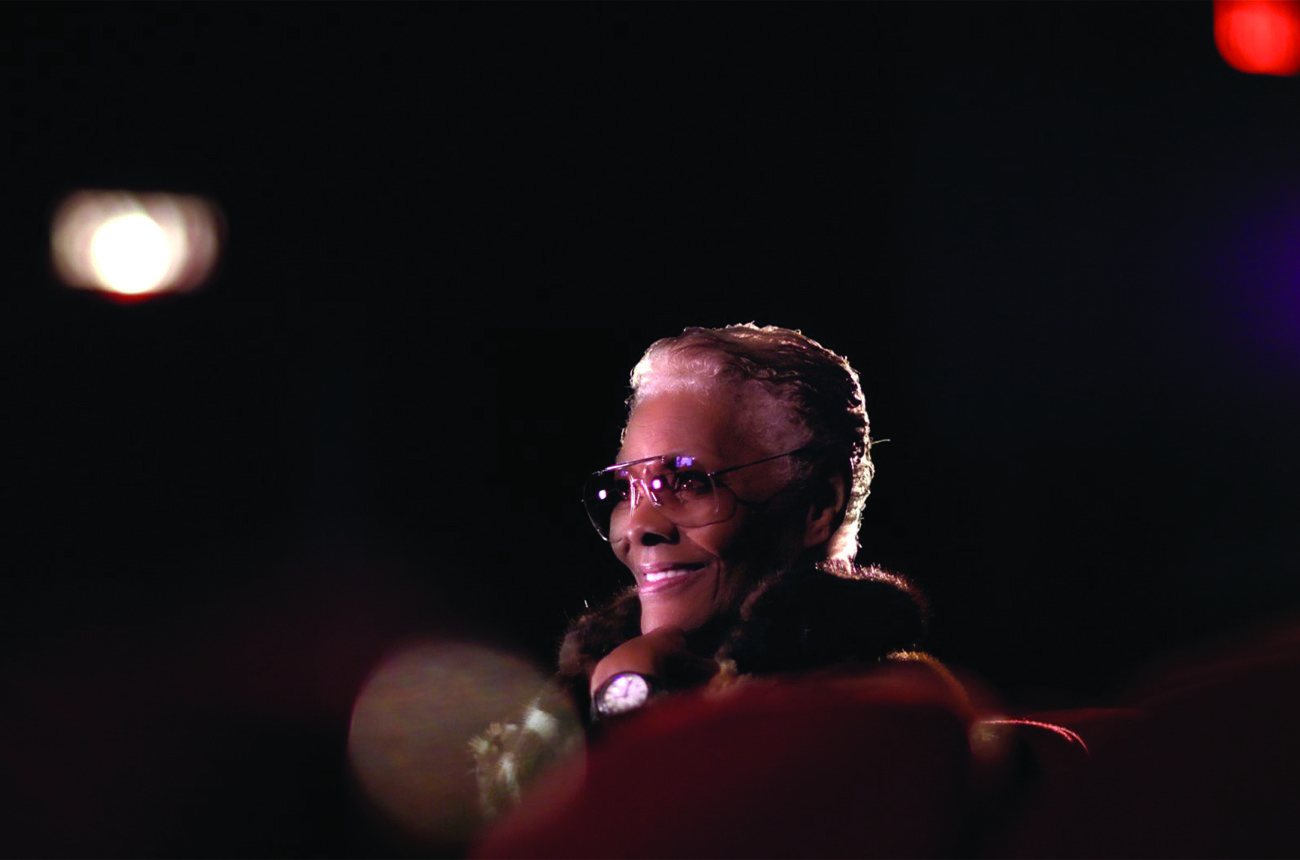 Anyone Who Had a Heart, Do You Know the Way to San Jose, Walk on By, and Alfie are all pop songs that instantly conjure up the familiar melodic voice of Dionne Warwick. This documentary paints a portrait of the inspiring woman behind that voice. In a music world profoundly divided between black and white, Dionne Warwick forged a successful singing career from New Jersey gospel choirs to international cross-over super stardom. From her hit-making collaborations with Burt Bacharach and Hal David to her money-making collaboration with Elton John, Gladys Knight, and Stevie Wonder recording the AIDS charity single That’s What Friends Are For, Dionne Warwick has made an indelible mark on the music world and a positive impact on several social causes. Beyond this film, co-director Dave Wooley has been a long-time collaborator with Dionne Warwick, producing her concert events and co-writing three books with her including her autobiography My Life, As I See It, and the children’s book Say a Little Prayer which was nominated in 2009 for the NAACP Image Award for Outstanding Literary Work for Children.