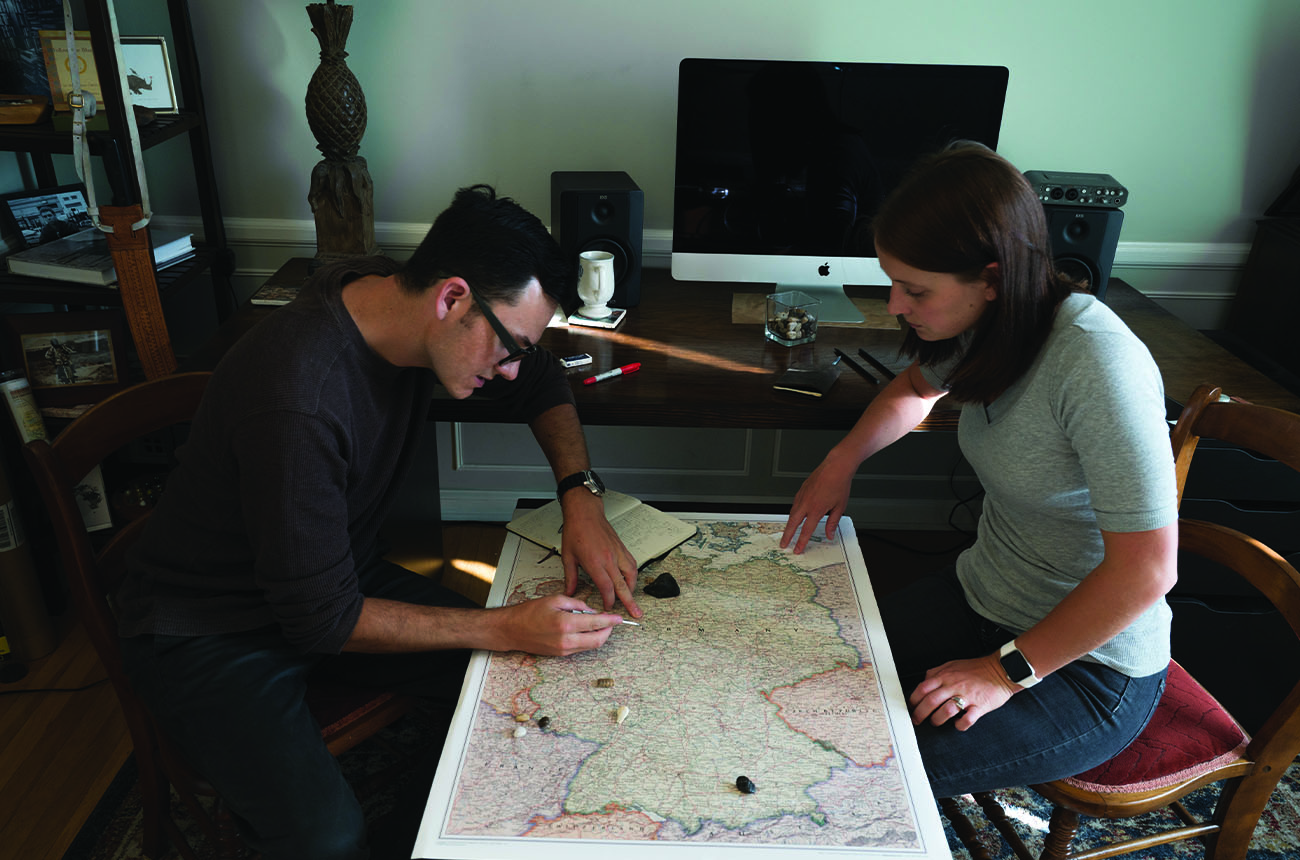 Wyoming miner who taught him the crucial importance of a strong work ethic yet revealed little about his capture during WW II. Ten years after Silvio’s death, his relative silence about military service speaks volumes when his grandson discovers a trove of revealing letters, photos and documents detailing his horrific experiences as a prisoner of war in a series of desolate German camps. To piece together the untold story of Silvio J. Pedri, Mark and his filmmaker wife, Carrie, retrace his torturous route, 75 years later, with a bike trip across frozen rural Germany in this remarkably personal tribute that is unforgettable.