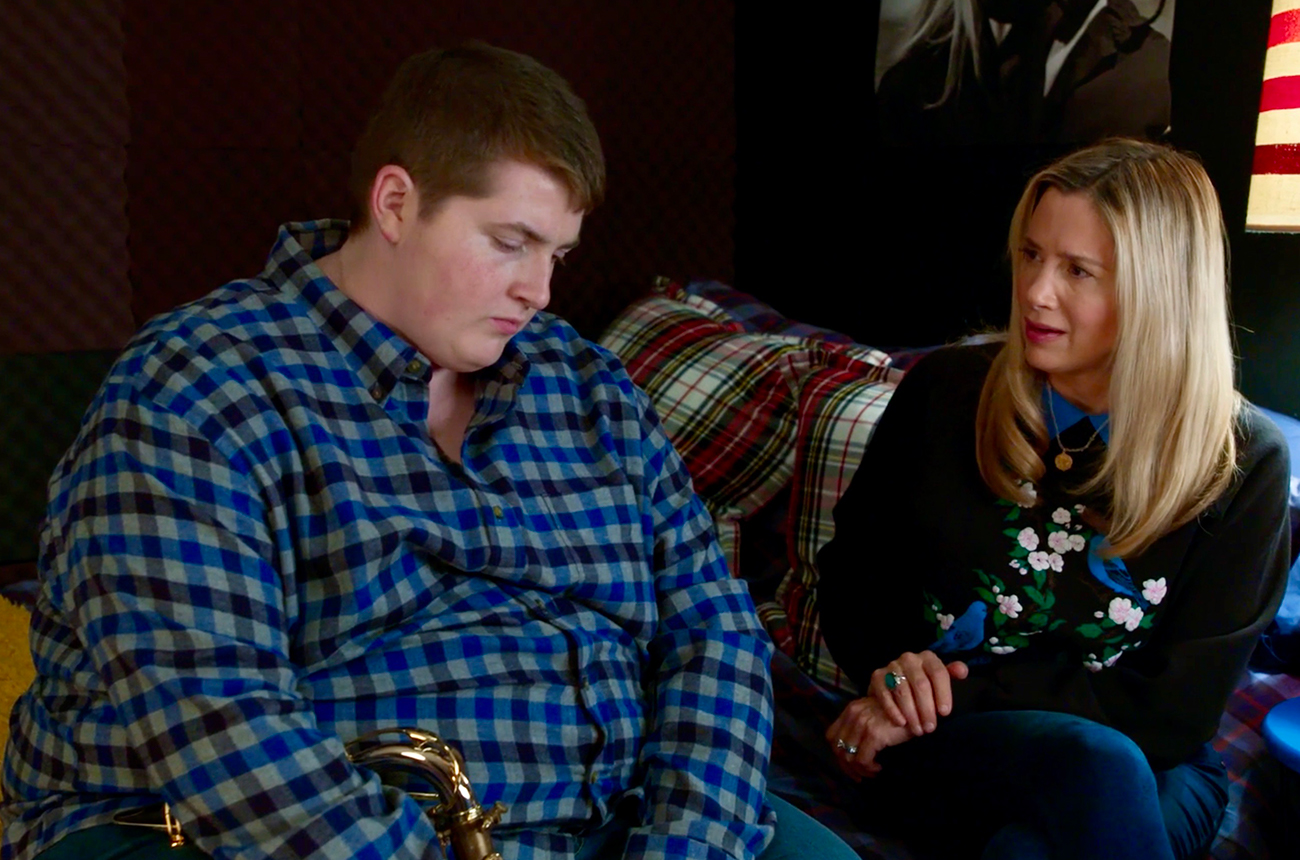 A lonely, super-sized boy with the nickname of “Butter” decides to end his troubles and make history by announcing that he will over-eat himself to death while live on the internet. As the deadline approaches, he gets his first taste of popularity amidst the morbid encouragement of his high school classmates and experiences a new zest for life as he navigates through relationships with his online fantasy girlfriend, his fair-weather friends who dare him to act out a final bucket list, his ex-football player Dad who turns a blind eye to his son’s musical talents, and his loving but enabling mother (tenderly played by Oscar-winner Mira Sorvino). Adapted from the award-winning Young Adult novel, this darkly comedic yet poignant film serves up a full menu of timely teenage themes such as cyber-bullying, childhood obesity, and teen suicide.