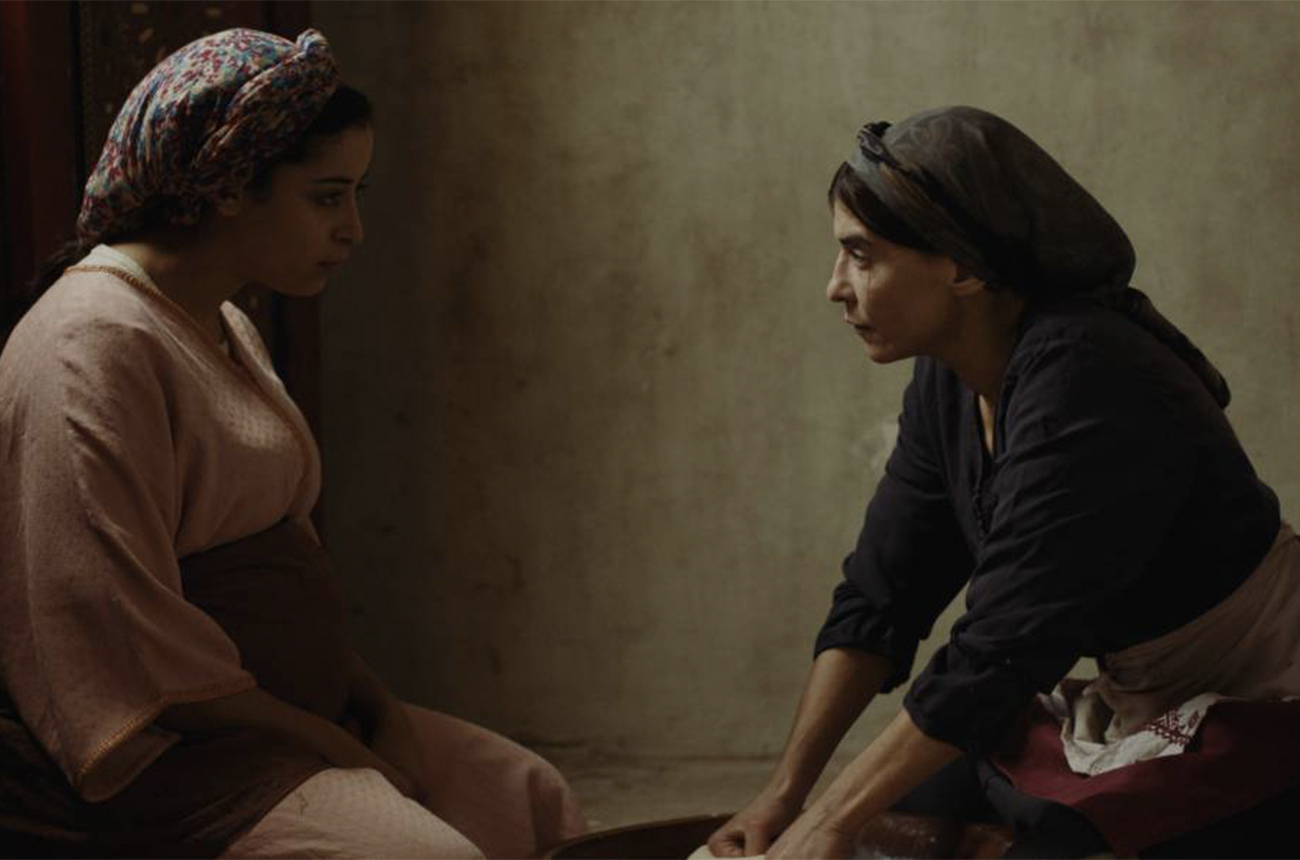 Two women transform each other’s lives in this resonant portrait about the courage and compassion it takes to move beyond living with grief and shame. Abla, a widow, lives with her 8-year-old daughter, Warda, in Casablanca where she supports them by selling homemade pastries from her window. Samia – unwed and pregnant – seeks a place to live and work in the city. When Abla reluctantly opens her home to the shunned, desperate woman, a profound bond develops between them over baking, their unique struggles, and the shared experience of motherhood. Infused with generosity and understanding towards its characters, the film’s intimate camerawork amplifies the emotionally measured performances of its lead actresses and deftly shows how chance encounters can change a life forever. After premiering at the 2019 Cannes Film Festival, this sublime film went on to pick up awards at the Chicago, Palm Springs, and Philadelphia Film Festivals.