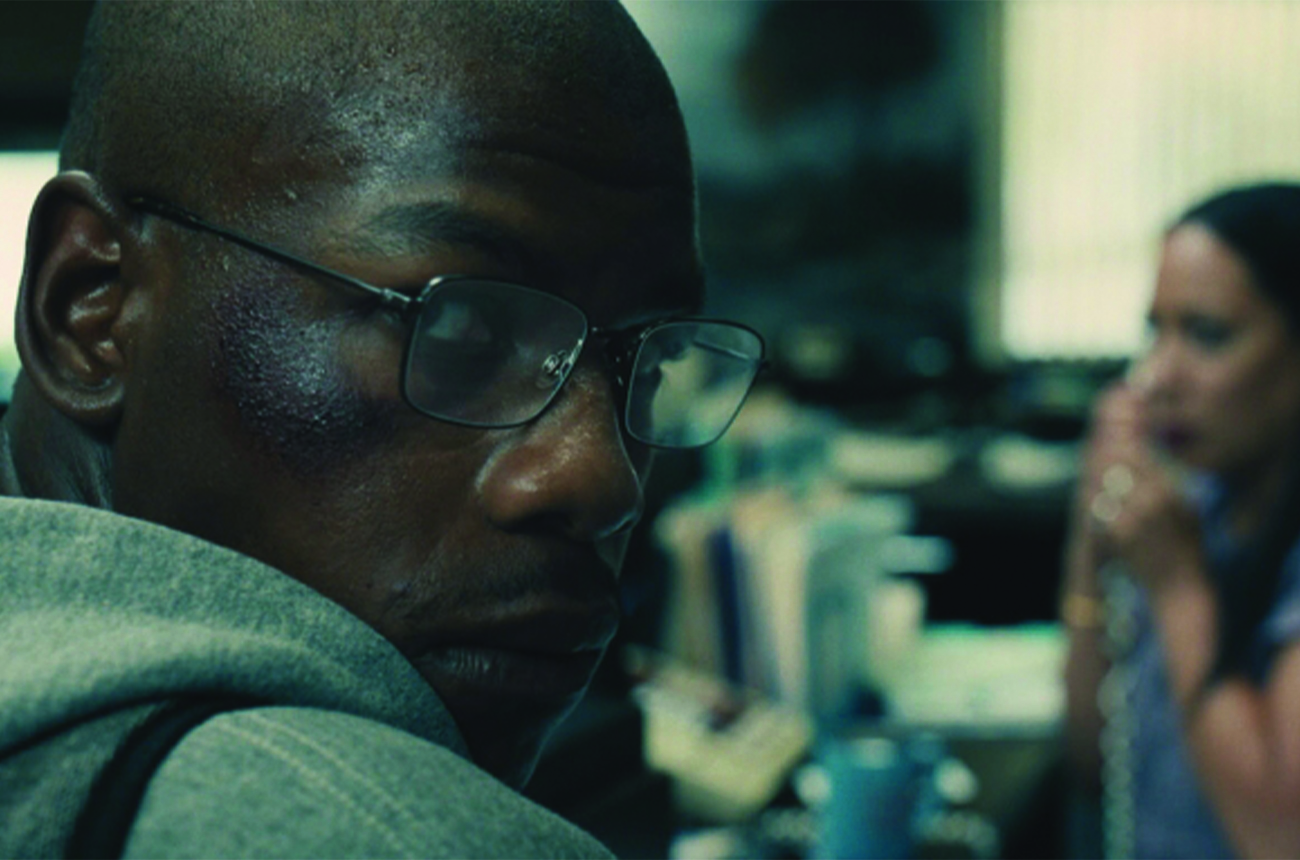 When decorated Marine Brian Brown-Easley slides the bank teller a note that reads, “I have a bomb”, he detonates any hope for the stable future he is desperately trying to protect. The VA’s decision to withhold his disability check, leaves Brian, a PTSD survivor, feeling crazed at the unfairness of a system he has worked within and served and intent on telling the world his story. With astonishing emotional nuance, British-Nigerian actor John Boyega channels the firestorm inside the mind of an apologetic anarchist trying to do the right thing for his family, but trapped by threatening circumstances he created. This taut, tense thriller based on a true story in Marietta, Georgia won a Special Jury Award for Ensemble Cast at the 2022 Sundance Film Festival. Director Abi Damaris Corbin returns to the Annapolis Film Festival after triumphantly winning the 2018 AFF Jury Prize for her short film The Suitcase.