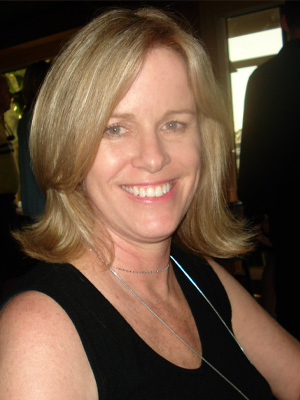 Pearce served as a juror and as hospitality coordinator for the Annapolis Film Festival 2022 and is now serving on its Board of Directors.

Kathleen Pearce has spent 3 decades producing and directing documentary films for national and international television.  She has produced films around the world and her programs have won more than two-dozen awards, including Emmys, the George Foster Peabody Award, and the Dupont-Columbia Award for Investigative Reporting.

Pearce was a supervising producer for the Turner Broadcasting series entitled Wildlife Adventures that aired on TBS and was internationally syndicated.

Pearce’s producer/director/writer credits also include: an ABC investigation of the illegal trade in endangered species; a special on the Library of Congress for American Movie Classics; the World of Audubon 10th Anniversary Special; and Ted Koppel specials for ABC and PBS and ABC’s Nightline.