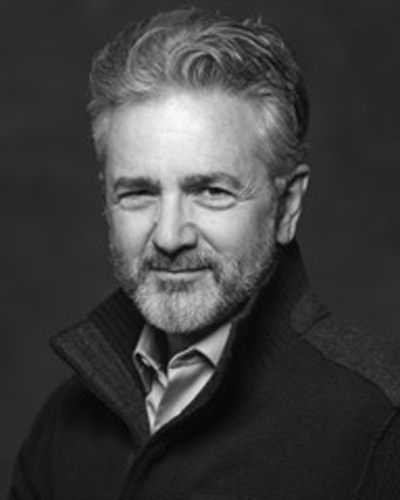 As an Executive Producer at Encore, Inc., Emil oversees the production of live events across the country for corporations, associations and government agencies.

Emil also is an accomplished Media Trainer, coaching executives, government officials and others to maximize their performance with the news media and in live and taped presentations.

A former Production Supervisor at the CBS Television Network, Senior Producer at Washington's ABC affiliate, a News Anchor, and Senior Vice President at Hill & Knowlton Public Relations, Emil led his own firm Gallina/Bricker until 2001 when it merged with the Asgard Entertainment Group (dba Team Sound & Vision) through 2010.

While a partner at Team, he was Executive Creative Director and produced TV spots and channel promotions as well as series and specials for Animal Planet, Discovery Health, Travel Channel, Discovery HD Theater and the Smithsonian Channel. His department also pioneered in the production of Social Media animation techniques for organizations and companies.

Through his Booth Champion Productions, he has produced programs for Discovery Networks and large-scale special events. His numerous awards and recognitions include the Emmy, CINE Golden Eagle, and film festival honors nationwide. He has been a News Anchor for WNAV Radio (Annapolis) and narrates audiobooks for Audible Books.