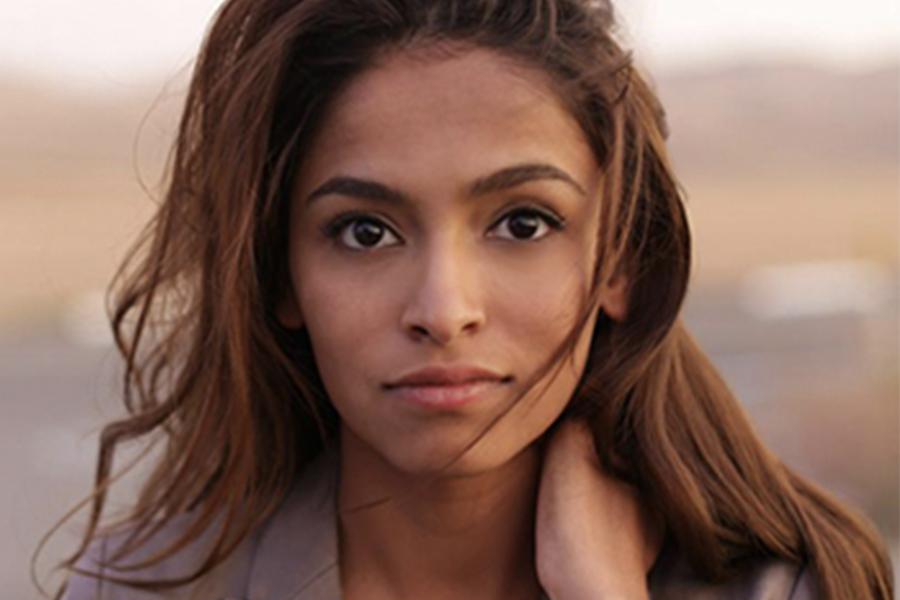 Growing up in Kuwait, the daughter of expats from South Asia, Aqsa Altaf was well-acquainted with injustice and racism. It was there she decided to turn to filmmaking as a medium to spread truth and awareness. In 2013, Altaf came to the United States to study film at the University of Southern California. It wasn’t until she returned to the Middle East last year that she could clearly see the kind of oppression laborers there were facing.

“I went to Qatar where they are building the FIFA’s World Cup 2022 stadium using all these ex-patriot (immigrant) laborers who are living in these terrible labor camps, which Amnesty International has called ‘modern slavery.’ And I was seeing it all for the first time from an empowered perspective.”

But none of it was being portrayed in the mainstream media, which made her begin to ask questions and seek answers in films and documentaries.

“Are films being made purely for the sake of awareness and truth or are they catering to what filmmakers think festivals will like? Are only the privileged class telling stories out there?”
These questions along with her upbringing inspired “Aliya’s Project,” Altaf’s entry in the Annapolis Film Festival’s Shorts Challenge.

“I felt like this would be a great character exploration while highlighting issues filmmakers tend to take lightly or don’t think much about,” said Altaf, whose short film “One Small Step” was in last year’s Annapolis Film Festival. “I know how this film should look and feel.”

“Aliya’s Project” is the story of a young privileged, Qatari film student who wants to make a documentary about the unlivable conditions in which stadium laborers are working. Her efforts are thwarted when she is prevented from filming inside the camps. Then it occurs to her that she could still tell the story of injustice using actors.

“She thinks, ‘If I don’t fake it, it won’t get told.’ And things spiral from there,” Altaf says. “As filmmakers, we have to take the responsibility for what we are saying and how we are saying it. And most importantly, we have to decide if we are the right person to tell the story we are telling.”

Altaf was on her way to the festival in Annapolis from her home in Los Angeles last year when bad weather ended up stranding her in Minneapolis. Still, it served as an introduction to the Shorts Challenge, which Altaf calls an “amazing opportunity.”

“It would really allow me to grow as a filmmaker and allow me to make a short film I could not otherwise make,” said Altaf, who does freelance research work. “Winning would also be really amazing because it would be support, and that adds so much this early on my career. It would give me the ability to make a film and grow from it as a filmmaker – without having to worry about the expensive aspects of filmmaking – which usually is the camera and the post-production.”