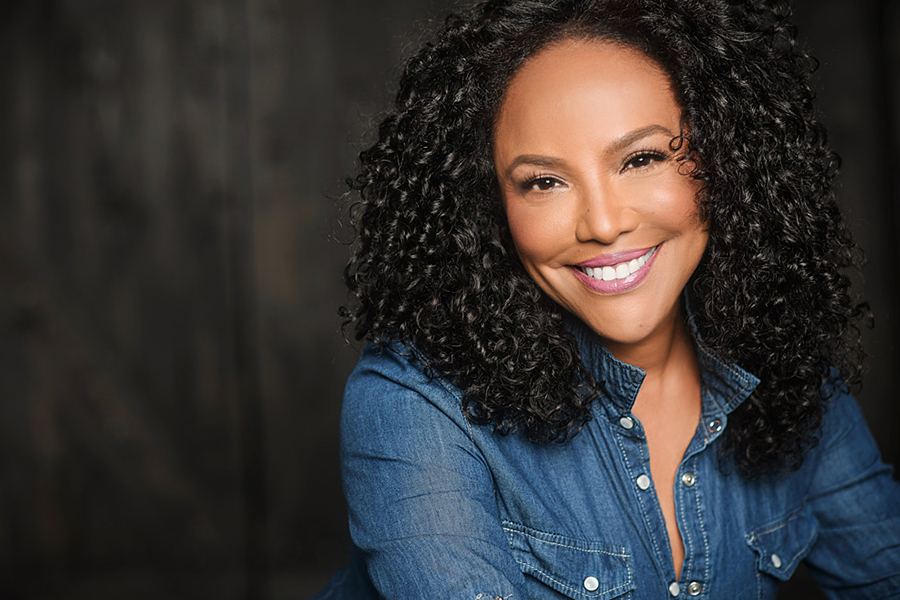 From the moment her four-inch silver heel stretches out of the passenger side of the car and touches the ground in Tchaiko Omawale’s “Solace,” Lynn Whitfield could be hero or villain. Her arched eyebrows are a cold warning; her broad smile, a warm invitation. In her portrayal of Irene, the grandmother Sol has never met, Whitfield is as layered and complicated as her iconic film career.

She will be sharing her experiences during the Voices of Women Panel on Sunday at 12:30 p.m.

Born in Baton Rouge, Louisiana, Whitfield, 66, has been a star of stage and screen, starting with a role in a 1977 version of “”For Colored Girls Who Have Considered Suicide…When the Rainbow Is Enuf” and including parts as the gold-digging mother in “Medea’s Family Reunion” in 2006 and a perfectionista in 2018’s “Nappily Ever After.”

She is currently starring in the Oprah Winfrey network’s “Greenleaf,” a drama about a Memphis family and their megachurch congregation, in which she plays the formidable Lady Mae Greenleaf. Still, Whitfield is perhaps best known for her 1991 award-winning work in “The Josephine Baker Story,” for which she played the song-and-dance legend from ages 18 to 68.

Whether she is preaching “The Day of Reckoning” as Pastor Greenleaf or belting out show tunes as a vaudeville ingénue, Whitfield is captivating. Throughout “Solace,” she straddles the space between good and evil until, in one of the last scenes, she sits, comforting her distraught granddaughter in her arms, telling her, “I am here with you now,” and you can almost feel the warmth, beaming through the screen.