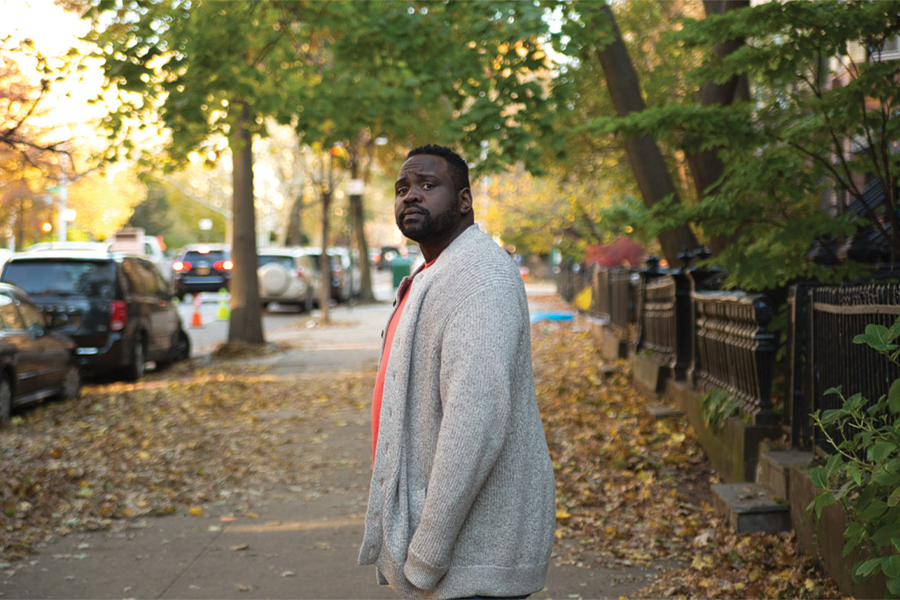 Film Conversation: "The Outside Story"

“The Outside Story” is about an introverted video editor that rarely ventures from his home; but when he locks himself out of his apartment–well he needs to explore. Brian Tyree Henry is Charles and as he learns about his NYC building and block as he is locked out, the comedy ensues! This is a must-see!

Have a listen as we talk with Cas about the film–its genesis, and how it all came to be. And he even get a cameo from his 4-year old son, Rocket!

The Outside Story
Conversation with Director & Screenwriter Casimir Nozkowski