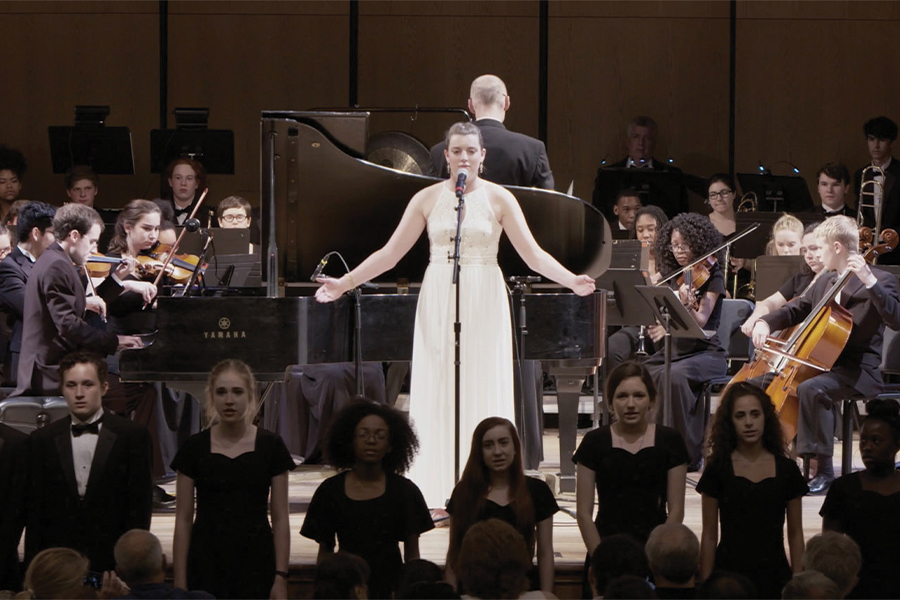 Film Conversation: "As We Are"

At 18 months old, Evan Bertrand of Annapolis was diagnosed with autism. Now, this diagnosis will not stand in his way as he takes to the stage at Maryland Hall to perform with his piano in front of  sold out crowd.

This short film in the “Maryland’s Got Talent” shorts program highlights the preparation for and the execution of that concert in 2017.

We spoke with Producer Robin Miller Ungar and Director Michael Faulkner about how this film came to be and an inside look from an insider’s point of view.

As We Are
Conversation with Producer Robin Miller & Director Michael Faulkner

As We Are Conversation
Audio File Approx. 30:31 min.