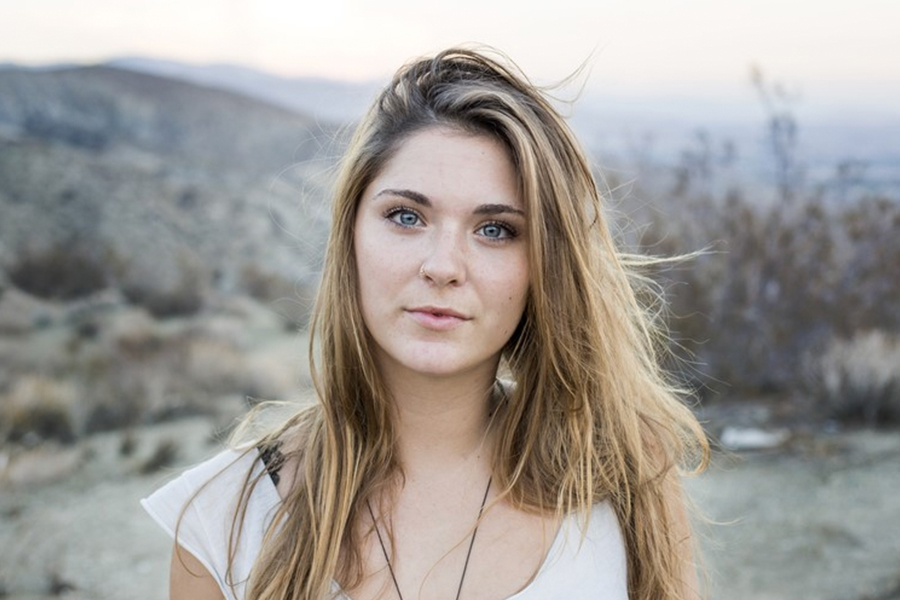 A Walk in the Park

Organ Pipe National Monument, at Arizona’s border with Mexico, is home to 31 species of cacti, including the one it is named for, making its 516 square miles a paradise for birders, hikers and photographers. At the same time, this austere Unesco site in the Sonoran Desert is a death trap for immigrants attempting to cross the border from Mexico into the United States.

Annapolis filmmaker Ora DeKornfeld was hiking in Organ Pipe last year when she realized that the contradiction of paradise and peril would provide a stunning backdrop for an unfolding immigration story whose stakes have risen since the election of Donald Trump in 2016 with his promise to close the borders to illegal immigration.

Her concept, which she calls “A Walk in the Park,” is one of five finalists selected to compete at the second annual Annapolis Film Festival “Shorts Challenge,” Live Pitch Contest being held from 10-noon Saturday, March 23.

“I ended up meeting volunteers and hearing from people who have been volunteering here for a decade who have witnessed amazing things,” said DeKornfeld, 27, an Annapolis native who is currently living in Ajo, Arizona while she researches the story.

DeKornfeld said she envisions a short film told from the viewpoints of four different visitors to the park, each representing a unique perspective: a law enforcement officer, a tourist, a humanitarian worker and, lastly, a member of the volunteer group that scours the park for the bodies of those who have perished, mostly from exposure.

Each, she said, is a thread in “larger story looking at the national conversation around immigration and examining how divided we are and how unwilling we are to understand each other.”
This year’s theme of “Truth in Storytelling” resonated with DeKornfeld, who has worked as a video journalist at the Los Angeles Times and the New York Times.

“I like the idea of being in one place and interrogating how the way one thing can refract into so many different experiences,” she said, adding that she hopes the project would allow her audience to “arrive at deeper truth.”

DeKornfeld had two short films screened at the Annapolis Film Festival when she was a communications major at University of North Carolina at Chapel Hill. She said that winning the AFF pitch competition, with its prize of camera, sound, and post-production help, would “kick-start my first real creative personal project.”