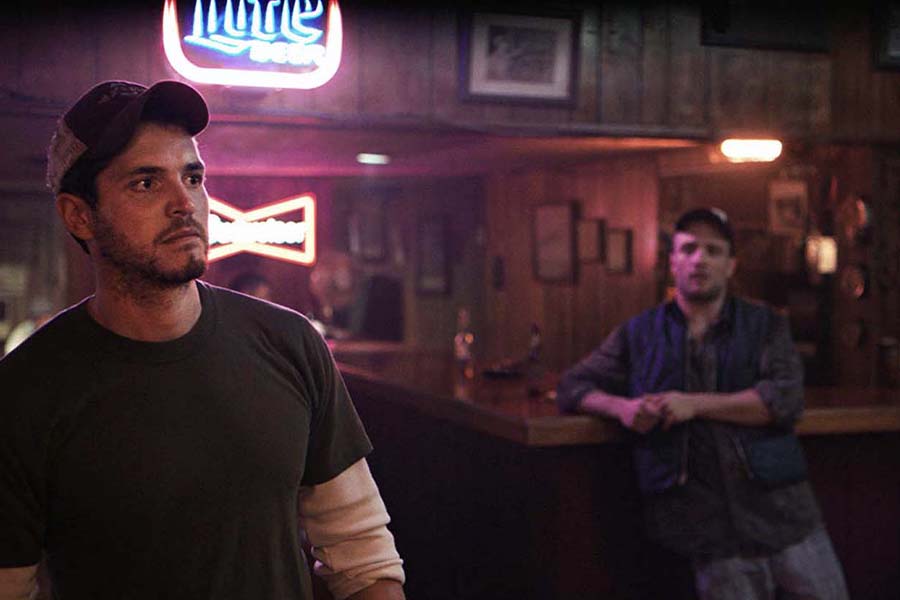 114 Minutes of Your Evening Well Spent

The Evening Hour is a story about the reality of people living in rural Appalachian towns, but it’s also a slow burn drugs-and-crime thriller that will make your heart race. Cole Freeman lives in one such coal mining town, where he is a career drug dealer, profiting both from selling pills to addicts and helping the elderly at his day job. However, the sudden reappearance of an old friend throws his whole world out of balance.

You have another chance to catch The Evening Hour Saturday, March 28 from 8 to 10 o’clock p.m. if you missed the Sundance Grand Jury Prize nominee Friday evening. The visually stunning paradise-like landscapes and abundance of religious fervor among locals cultivate a sense of honesty regarding the types of people portrayed in The Evening Hour, according to director Braden King. He told Joe Neumaier, “the film gets a lot more claustrophobic as it goes on,” in an exclusive interview that aired after the film’s Annapolis Film Festival scheduled release.

Beautiful visual elements and brilliant renderings of characters breath cinematic life into Carter Sickles’ novel of the same name. King said the cast and crew were immersed in the world of rural Appalachia, and he wants audiences to feel the same way. You do not want to miss The AFF scheduled encore presentation of The Evening Hour.